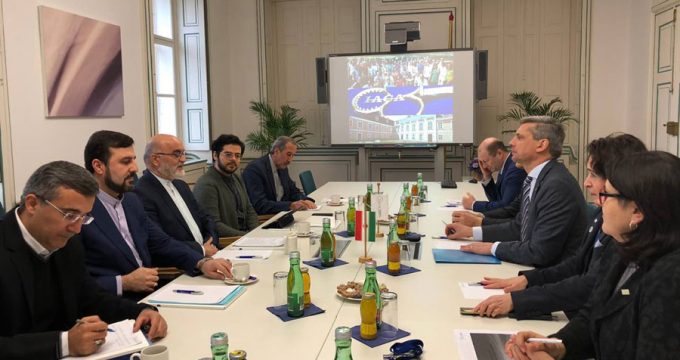 Iranian permanent mission in Vienna announced that during the meeting between Head of Iran General Inspection Office Naser Seraj and Executive Secretary of IACA Martin Kreutner which was held on the sidelines of the 10th annual conference of international anti-corruption bodies, both sides agreed on signing a MoU to establish mutual cooperation.

The International Anti-Corruption Academy (IACA) is an international organization based in Laxenburg, Austria.

It is the first global institution of its kind, dedicated to overcoming current shortcomings in knowledge and practice in the field of anti-corruption and seeking to empower professionals for the challenges of tomorrow.

It is worth mentioning that, Seraj who is in Vienna to attend the anti-corruption conference is also scheduled to hold meeting with some international and Austrian officials.