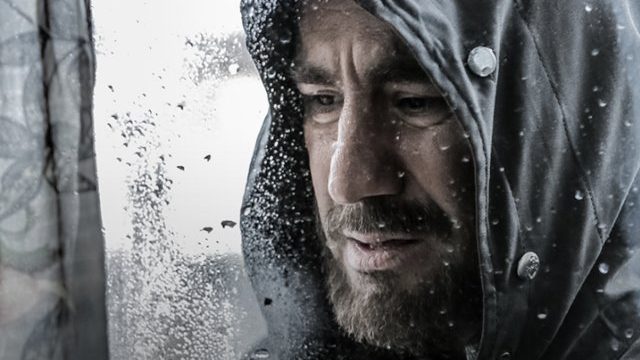 During the event which was held January 14-20 in New Delhi, prominent Iranian filmmaker, Dariush Mehrjui headed the competition section jury.

Iranian film “Rona, Azim’s mother” directed by Jamshid Mahmoudi competed with other films from countries, such as Brazil, Austria, Turkey, china, Spain, Tunisia and Algeria in the section.

The festival awarded its Best Actor prize to Mohsen Tanabandeh for starring in “Rona, Azim’s mother”, which could also win the festival’s second prize for the Best Film.

During the festival, Dariush Mehrjui was honored for his activities in cinema, receiving the Life Time Achievement Award.

Some of his films such as “the Cow”, “Hamoon” and “The Tenants” were also screened in the film festival.