Press TV – Turkey says it is making preparations to launch an international investigation into the gruesome assassination of Saudi dissident journalist Jamal Khashoggi, slamming certain Western countries for what it calls attempts to whitewash the murder.

Speaking at a youth meeting in Istanbul on Monday, Foreign Minister Mevlut Cavusoglu stressed that Ankara was well aware of difficulties on the path to shed light on Khashoggi’s murder case.

“There are Western countries trying to cover this case up. I know the reasons. We know and see what sorts of deals are made. We see how those who spoke of freedom of press are now covering this up after seeing money,” he said.

However, he added, Turkey is planning an international inquiry into the case.

“We, however, will go until the end. We made preparations for an international investigation in the coming days and we will take the necessary steps,” Cavusoglu said.

After weeks of denials of any involvement in the journalist’s disappearance, the Riyadh regime eventually acknowledged the “premeditated” murder, but sought to distance bin Salman from the case.

However, the assassination is widely believed to have been ordered by the heir to the Saudi throne.

The CIA is also said to have concluded that the crown prince had “probably ordered” the murder.

NEWS: Today, I introduced a bipartisan bill to immediately stop all arms sales & military aid to the government of Saudi Arabia. I introduced similar legislation last October following the murder of Saudi journalist & U.S. resident #JamalKhashoggi by the Saudi Government. 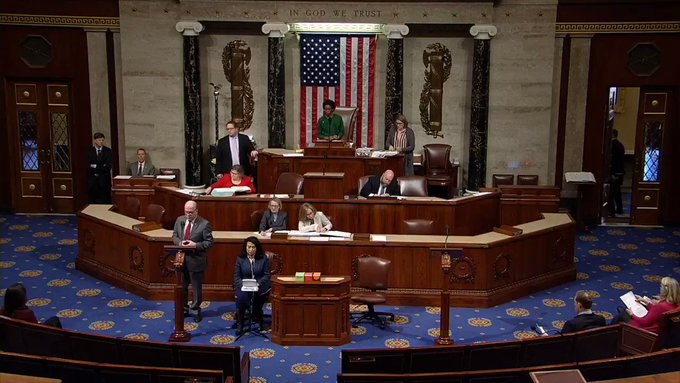 It’s been over 100 days since #JamalKhashoggi was murdered. The Senate has already unanimously condemned the Saudi government. Now the House must clearly & unambiguously declare that there’s a price to pay for such barbarity. 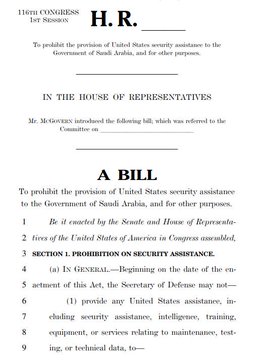 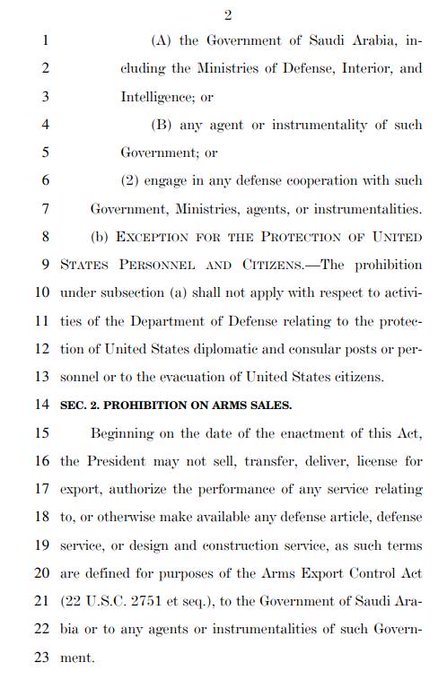 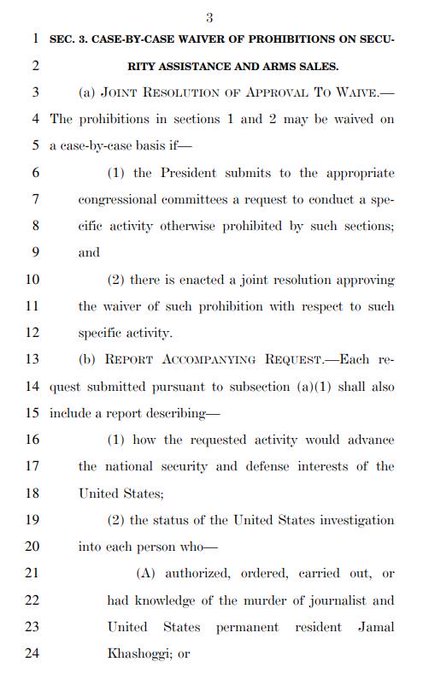 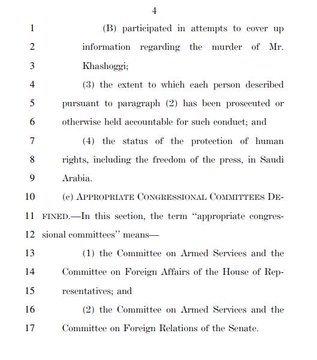 In December 2018, Turkey called for an international investigation into the case. Ankara wants Riyadh to extradite the suspects for them to stand trial in Istanbul, a request rejected by Saudi rulers.

Saudi Arabia held an initial hearing into Khashoggi’s murder earlier this month, with the public prosecutor requesting the death penalty for five of the 11 suspects detained.

The Office of the United Nations High Commissioner for Human Rights (OHCHR), however, said it cannot assess the fairness of the trial, and that in any case it was “not sufficient.”

It also called for an independent investigation “with international involvement.”