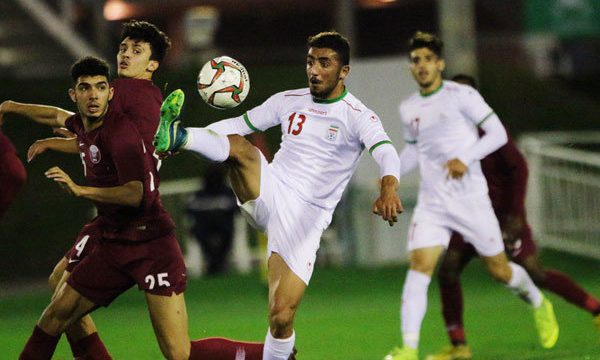 MNA – Iran U-23 football team have won a four-team tournament in Qatar by wining the host country.

The Iranian team won the tournament with two wins and six points. Iran’s last match was against the host country’s team and defeated its rival 2-1 on Monday.

Other participants in the quartet tournament other than Iran and Qatar were Olympic teams of Kuwait and Tajikistan.

The tournament was a preparation for the Asian Football Confederation (AFC) U-23 Championship 2020.

The AFC U-23 Championship 2020 will take place in Thailand and will act as the AFC qualifiers for the men’s football tournament at the 2020 Olympics.