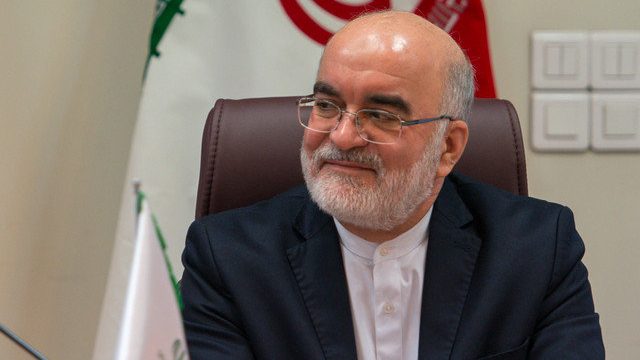 “Naser Seraj departed for Vienna to attend the 10th General Conference and Annual Meeting of the International Association of Anti-Corruption Authorities (IAACA),” Ambassador and Permanent Representative of the Islamic Republic of Iran to the International Organizations in Vienna, Kazem Gharib-Abadi announced.

“During the visit, Naser Seraj will deliver a speech at the conference and hold separate meetings with Austrian and international officials,” Kazem Gharib-Abadi added.

The conference, themed “15 Years of the United Nations Convention against Corruption: Accomplishments and Prospects”, will be attended by about 300 anti-graft and law enforcement officials and experts around the world.