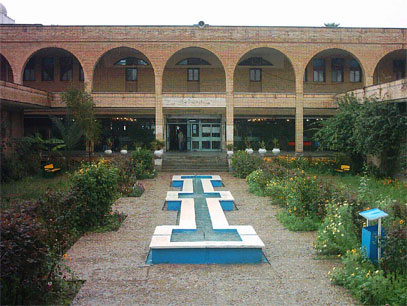 IRNA – The 1750-year-old University of Jundishapur is a sign of Iran’s cultural honor and prestige in the world and this great cultural capacity should be introduced to the world, the Chancellor of this Industrial University Mohammad-Reza Assari emphasized.

In an interview with the Islamic Republic News Agency (IRNA), Assari said on Sunday, ‘1750 years ago we had a college and scientific venue that for the first time developed the curriculum which indicates the high culture and civilization of Iranians throughout history.”

“Jundishapur is the first training center in the world to launch the idea of the hospital. Until then, patients were treated at home and experience with treatment was not reflected. Hospital authority and this form of medical education that we see in the world is derived from Jundishapur; in other words, medical students went to Jundishapur Hospital with the professor and at the same time were trained education.”

He added, “According to documents from various historians, featuring Jundishapur, the library of this university has nearly 400,000 books.”

The chairman of the Jundishapur Industrial University considered one of the important features of Jundishapur as an opportunity for expressing free ideas, where scholars exchanged their views with great pleasure and comfort; for that reason, at that time, many of the scholars of the world at that time, had a lot of interest in attending the university.