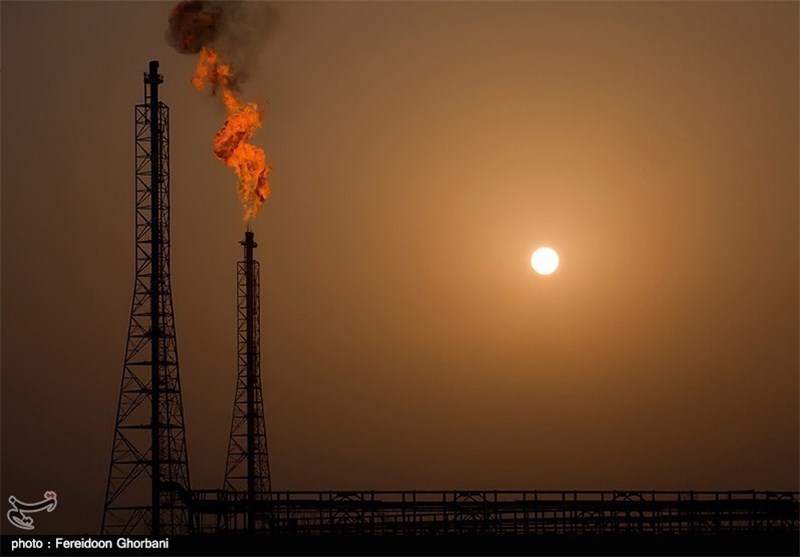 Highly prioritized by Iran’s Ministry of Petroleum, the field has seen its output grow from 282 mcm/d in 2013 to above 600 mcm/d now. Such output hike under the aegis of efforts by the Ministry of Petroleum allayed people’s concerns with winter cold and fuel shortage. However, oil and gas managers remain concerned as widespread activities have got under way for the overhaul of refineries and gas production units to work efficiently in cold months.

The overhaul of South Pars refineries was carried out during 156 days, starting in April. The 9th, 3rd, 4th, 7th, 6th, 8th and 10th refineries were overhauled.

This annual process is carried out for technical inspection, gauging reparation needs, and applying methodology of management of physical assets by choosing equipment based on technical data and scientific calculations for the purpose of optimizing costs.

Wintertime gas supply, which mainly depends on the development of South Pars gas field, reached stability with the startup of new phases that would increase natural gas production. However, since gas consumption increases uncontrollably, gas production needs to increase on an annual basis. Therefore, gas production companies are required to bring their output to a specific level.

Furthermore, according to plans, in addition to the regular annual recovery from other phases, 28 mcm/d (1 bcf/d) of sour gas would be recovered from SP22-24 for winter fuel supply.

Except for SP11, all other blocks located in Iran’s section of South Pars, which is shared with Qatar, are complete. SP13, SP22 and SP24 are set to become operational by next March and part of SP14 will be completed next year. By March 2020, all South Pars phases, except for SP11, will have been completed. Therefore, the process of completion of South Pars phases is under way and completion of this puzzle will boost gas supply in Iran.

CEO of Pars Oil and Gas Company (POGC) Mohammad Meshkinfam said SP13 and SP22-24 would be producing 56 mcm/d of sour gas during winter.

He said that POGC has a production and a development division, working in parallel.

“The production division is tasked with producing gas from South Pars, which is vital for National Iranian Oil Company (NIOC) and the entire country,” said Meshkinfam.

Meshkinfam said the offshore sector’s activities were among other links in the completion of production chain.

“Currently, in most wells of the aforesaid gas projects, perforation operations are under way. After the end of these operations, the wells of these projects will be ready for gas production,” he said.

He said in the drilling and perforation phase, there must be focus upon safety principles.

“Committing any mistake when the well is reaching production will be harmful and irreparable,” he added.

The manager of SP13 development said the refinery of this phase had been connected to Iran Gas Trunkline 6 (IGAT6) and IGAT9.

Payam Motamed highlighted the simultaneous, cohesive and coherent operation of the refining and offshore sections for the purpose of expediting the development of SP13.

“Thanks to efforts by service workers of the contractor and client teams, a pipeline carrying sweet gas from the refinery of SP13 to SP1 and SP2 was done successfully,” he said.

He added that drilling, scrubbing, cutting, fit-up, welding and testing had been done by SP13 group. These operations lasted four days.

The refinery of SP13 is now able to send sweet gas to IGAT6 and IGAT9.

Asked about arrangements made to prevent pressure buildup in IGAT6 due to the operation of several refineries on Site 2, he said: “IGAT9 will carry the excessive gas from the refineries of Site 2 to IGAT3 and IGAT10 of Site 1.”

Motamed said that the refinery of SP13 is expected to come on-stream in December. Once the last train of sweetening is launched at the refinery, it will receive 1 bcf/d of sour gas from offshore wells to supply winter fuel.

The manager of SP14 development said sour gas recovery from the second gas platform of SP14 began after the launch of 14C satellite platform in the Persian Gulf.

Hamid-Reza Masoudi said the startup of the second offshore platform of SP14 had been successful, adding that rich sour gas recovery capacity from 14C was 500 mcf/d (14.1 mcm/d).

Masoudi referred to the end of pipe laying operations for the transfer of sour gas and injection of glycol from 14C satellite platform to 14A main platform.

“The sour gas recovered from this platform is carried to the refineries at Pars 2 industrial zone in the Kangan area before being fed into national trunkline,” he said.

The current Iranian calendar year has seen 30,000 villages and 1,150 cities connected to national gas grid. That means 99% of Iran’s urban population and 85% of its rural population are enjoying gas.