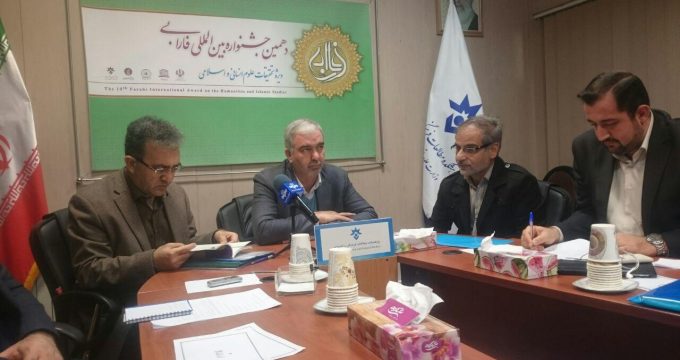 IRNA – Eight works from different foreign countries will be awarded at the 10th edition of Farabi International Award due to be held in the Iranian capital on Jan 27, according to the head of Institute for Cultural and Social Studies.

The Farabi International Award is given annually by the Iranian Ministry of Science, Research and Technology to individuals who have made outstanding contributions to humanities. Farabi Award winners become a member of Iran’s National Elites Foundation.

Speaking to reporters on Sunday, Hossein Mirzaei said that 17 domestic works as well as 8 foreign works will be awarded at the event.

The foreign works to be awarded at the international section are from France, the UK, Germany, Poland, Spain, Indonesia, Kazakhstan and India, Mirzaei said.

He said that some 5,649 works had been sent to the secretariat of the Award on both the domestic and international sections.