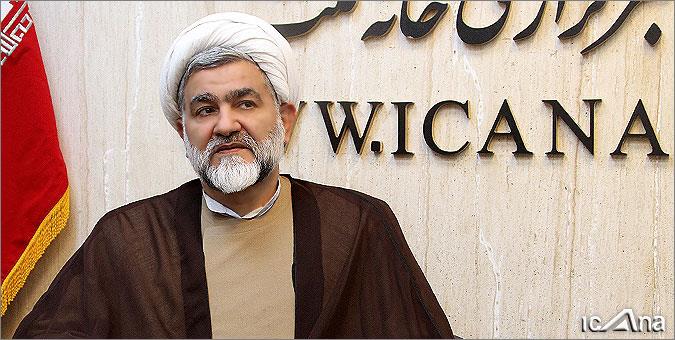 IRNA- The newly approved bill on giving Iranian nationality to a child born to an Iranian mother and foreign father awaits further debate and vote by parliament in a bid to turn into national law.

A parliamentary commission has approved a government bill that grants Iranian nationality to the children of marriages between Iranian women and foreign men.

‘The children of such marriages can become Iranian upon request,’ said Hassan Nowruzi, a spokesman for the Legal and Judicial Affairs Commission of the Iranian Parliament (Majlis).

The bill was studied and passed in the Commission, attended by some government, police and judiciary officials and lawmakers, added Nowruzi.

‘The child(ren) of marriages between Iranian women and foreign men, when under 18 years old, can acquire the Iranian nationality if their mother requests so,’ explained the lawmaker. ‘And if there is no request by the mother, the child(ren), when getting over 18 years old, can apply for the (Iranian) nationality themselves,’ he said, adding that the applicants should be clear of any criminal record.

The bill’s approval should be regarded as the first step towards it’s being passed into a law after comprehensive parliamentary debate. However, no time frame has yet been set for that.