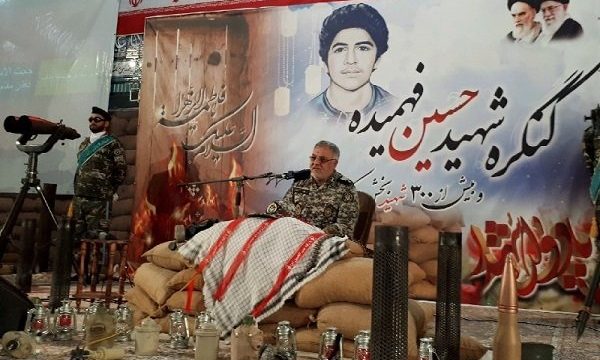 MNA – The senior advisor to the commander of Iranian Army says that the capabilities of Iranian armed forces do not allow the enemies to take any action against the country and neutralize their conspiracies.

“Despite the fact that the military war against Iran has ended, the enemies’ conspiracies are continuing and for this the armed forces are constantly thinking of building new advanced defense capabilities and increasing their capabilities to defend the country’s borders,” the senior advisor to the commander of Iranian Army Brigadier General Rahimzadeh.

“If our enemies had been able to do something militarily against us so far, they would have done that by now. We must say that they are never capable of inflicting heavy casualties on us,” Rahimzadeh said.

“At the same time, we know the enemies have not stopped conspiring against us. When they see they cannot get anywhere militarily against us, they resort to soft war techniques and try to change our youths’ beliefs and values,” the senior Iranian commander underlined.