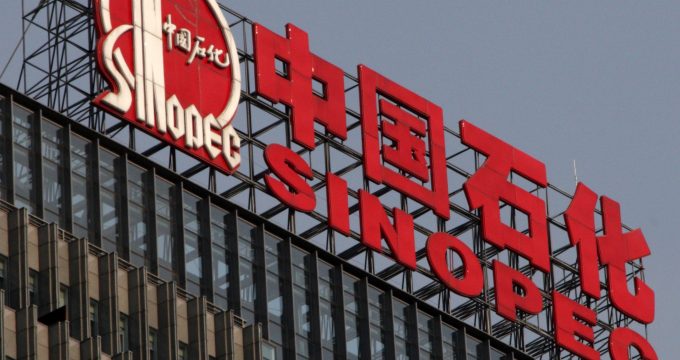 The sources, who wished to remain unnamed, said the Chinese company considered the offer safe from the sanctions the United States reimposed on Iran last November because the initial deal for the development of the Yadavaran field was inked back in 2007.

The offer, according to the Wall Street Journal, was made last month but it is only now coming to light as media and analysts speculate whether Washington will extend the sanction waivers granted to eight Iranian oil importers will be extended beyond the original deadline.

Three of the eight countries, meanwhile, have completely stopped buying Iranian oil: Taiwan, Italy, and Greece. However, these are not the biggest buyers of Iranian crude and some analysts believe the other five—China, India, South Korea, Japan, and Turkey—may be granted waiver extensions that are, however, bound to come at a cost.

Sinopec, along with the other Chinese state oil giant, CNPC, have already invested heavily in Iran’s oil industry as domestic production declines due to field depletion and the country’s growing oil hunger needs to be satisfied with imported crude.

Yadavaran, as well as another field along Iran’s border with Iraq, are among the largest projects. Yadavaran holds an estimated 31 billion barrels of crude, which makes it one of the largest undeveloped fields in the world, and North Azadegan contains estimated reserves of 5.7 billion barrels.

Sinopec has already invested US$2 billion in the development of Yadavaran, with production there standing at 115,000 bpd, while North Azadegan, operated by NIOC and CNPC, started production at a rate of 75,000 bpd two years ago.