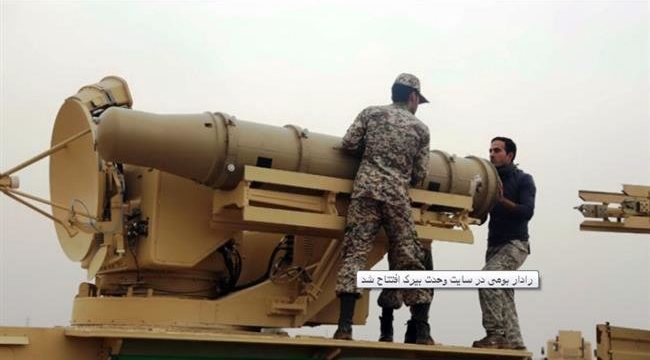 Iran’s Air Defense commander inaugurated a new radar site in the country’s southeastern province of Sistan and Baluchestan on Saturday.

The head of Iran’s Foreign Policy Strategic Council Kamal Kharrazi said Sat. the European Union’s delay in implementing the Special Purpose Vehicle (SPV) to continue trade with Iran despite US sanctions under the pretext of their incapability of convincing European companies is unacceptable.

Family worried as US refuses to release Press TV anchor

The children of Press TV Anchor Marzieh Hashemi have expressed concern about the situation of their mother who is languishing in US jail for a week now without any charge.

Chief of the Central Bank of Iran (CBI) on Friday described the US sanctions on Iran as ‘economic war.’

Iraq won’t be a hub for US machination against Iran: official

Representative of the Supreme Iraqi Islamic Council in Tehran said Sat. that the new Iraqi government will not allow the US to use the country as a center to hatch anti-Iran plots.

Lebanese resources said on Thursday morning that Lebanon’s government has declined an invitation by the US to attend an upcoming anti-Iran forum in Warsaw.

Iran will document effects of the US sanctions on the health sector, deputy health minister said.

Iran’s Foreign Ministry condemned a truck bomb attack on a police academy in Colombia that has killed at least 21 people.