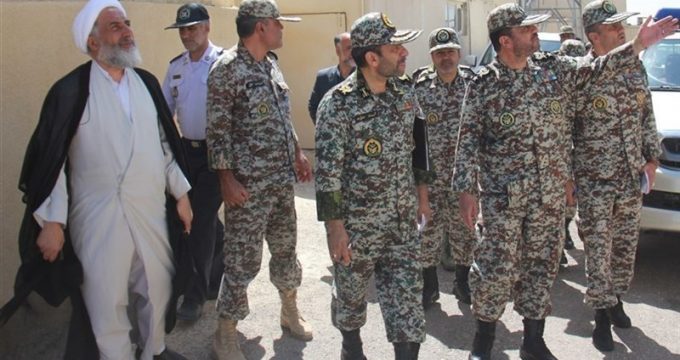 He also unveiled the site’s homegrown radar as well as its dispensary and auditorium.

General Sabahi Fard further visited a number of other radar sites in the district of Zabol and evaluated their combat capabilities in the face of potential threats.

In November 2018, the Iranian Air Defense staged a large-scale war game in tandem with the Islamic Revolution Guards Corps (IRGC) and the Air Force in an area of around half a million square kilometers in northern, central and western Iran.