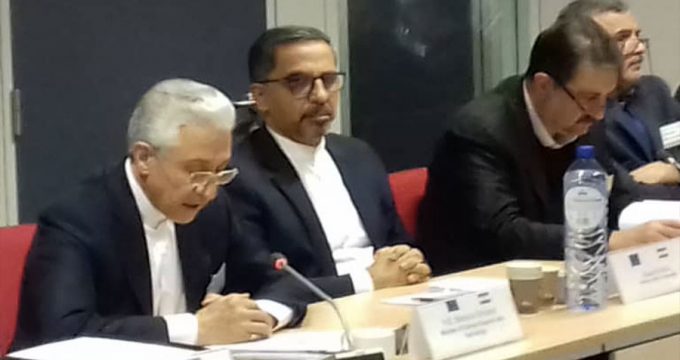 Iran and the European Union can cooperate in various areas of mutual interest, including the population ageing, climate change and immigration, Gholami said.

He referred to presence of 4.3 million students in Iranian universities and noted that according to the international statistics, Iran has ranked as the first country in the world in field of science production quantitatively.