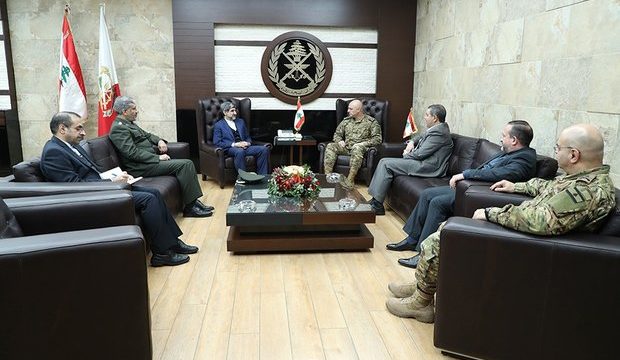 MNA – Iran’s Ambassador to Beirut Mohammad-Jalal Firouznia said on Thursday that Tehran is ready to back Beirut in the fight against the terrorists.

Firouznia noted that Tehran is ready to provide the grounds for boosting military cooperation with Beirut in the fight against the Zionists and Takfiri groups.