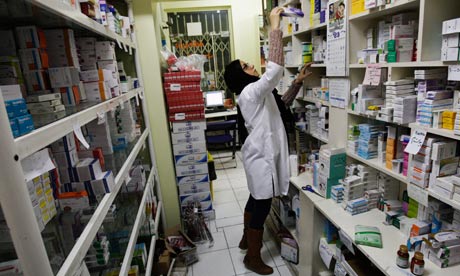 How US sanctions intensify rent-seeking in Iran’s pharma sector

Al-Monitor | Bijan Khajehpour: The recent resignation of Iran’s minister of health, Hassan Ghazizadeh Hashemi, led to many speculations. Officially, insufficient allocations in the next Iranian year (beginning March 21) was cited as the reason, but commentators also referred to factional infighting within the Hassan Rouhani administration as well as shifting interests as a result of renewed sanctions.

One hint emerged when a video was released from the outgoing minister’s last meeting with his senior staff, in which he stated that practices such as corrupt deals, importation of low quality products and rent-seeking would clash with his personality. This statement would suggest that Ghazizadeh’s resignation was the consequence of the shifts in the industry as a result of renewed US sanctions, i.e., the fact that Iran would have to yet again start importing medicine and medical devices from Asian sources. However, there is more to this development than meets the eye. In fact, a closer analysis may indicate how sanctions, rent-seeking and politics overlap in Iran.

Before shedding light on the related statements, three facts need to be considered: