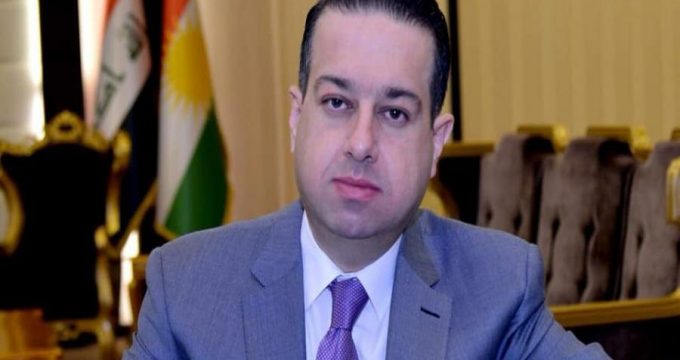 Talking to IRNA on the sidelines of Joint Iran-KRG Economic Conference in Erbil wherein Foreign Minister Zarif delivered a lecture, he added that KRG has seven border crossings, three of which are international, and two others are to be launched soon.

As to the volume of trade exchanges, he said that annual trade between them stands at over six billion dollars, adding that the economic exchanges increased by 70 percent in 2018.

Hamlan hoped that existing obstacles in the way of joint productions would be removed through new economic prudence and establishment of industrial townships.

Zarif is currently in Iran on a four-day official visit for talks with the country’s officials.

He is slated to leave Erbil for the holy city of Karbala to attend the two countries’ economic activists’ conference.