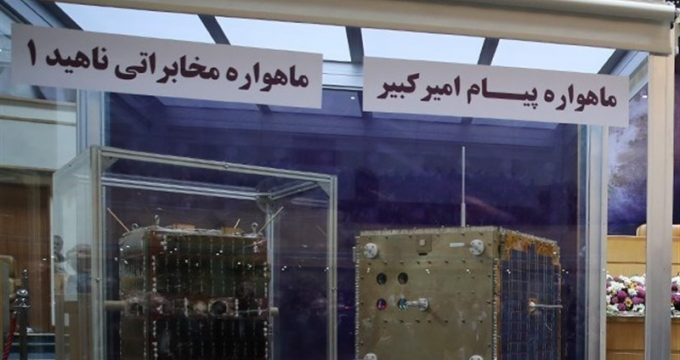 MNA – The AUT team in charge of developing the ‘Payam’ satellite has written a letter to President Rouhani voicing their readiness to start working on the construction of a second satellite after the first failed to reach orbit on Tuesday.

In a letter addressed to President Rouhani, the AUT team in charge of developing the ‘Payam’ satellite said they are ready to pool efforts and begin the construction of a second satellite starting Wednesday.

They noted in the letter that the technical and executive teams of ‘Payam’ project had spent the last ten years designing and developing the satellite, adding that over 65% of the project’s physical progress was made during Rouhani’s term in office.

The team maintained that they had hoped the satellite would be put into orbit and its transferred data would be able to be used for peaceful purposes for at least two years.

Early Tuesday, Iran launched a domestic satellite into space with an aim to collect environmental information to help with the country’s forecasting system; however, the satellite failed to reach orbit due to some technical problems that occurred during the final stage of the launch.

Following the launch, ICT Minister Mohammad Javad Azari Jahromi tweeted that the first and second stages of the space mission had been performed successfully, but that the satellite carrier had failed to accelerate to orbital speed in the third stage.

Meanwhile, president of Amirkabir University of Technology (AUT) has said that the team can build the second satellite in less than a year.