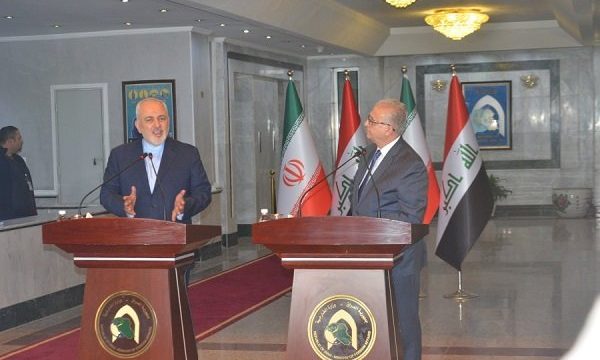 AP – Iraqi Foreign Minister Mohamed Alhakim says his country supports efforts to restore Syria’s membership in the Arab League eight years after it was expelled from the regional body.

Iraq is one of three countries in the Arab world that never cut ties with Syrian President Bashar Assad’s government after its crackdown against anti-government demonstrations in 2011 led to civil war. Syria was cast out of the Arab League the same year.

The two ministers discussed Syria and other regional issues, Alhakim said at a press conference after their meeting. They also discussed economic ties between their two countries in light of recent U.S. sanctions against Iran.