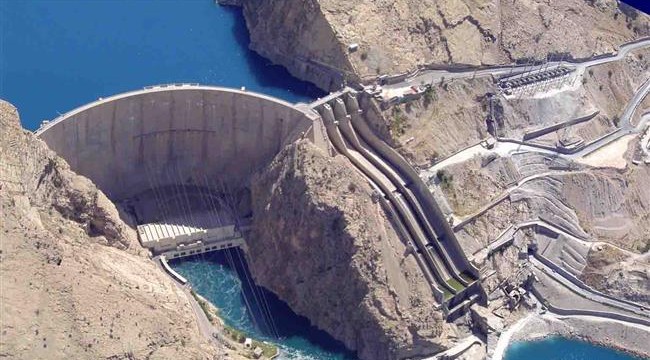 MNA – Iran’s hydropower plants have produced some 8,751 gigawatts of electricity since the beginning of the current fiscal (started in March 2018), a senior energy official said.

The figure indicates a significant decrease of 37% in hydropower output in comparison to the same period of last year, Farbod Estiri, a deputy at Iran Water Resources Management Company said.

The official noted that the falling numbers come in the wake of the unprecedented decline in precipitation during the summer and the steep decline in the water stored in hydroelectric dams.

However, he noted, the promising rate of precipitation during the past three months has compensated for a part of the water shortage in dams, and the Energy Ministry is expecting to produce a total of 10,500 MW of electricity by the yearend (March 20).

Hydropower is a renewable energy and its production is cleaner compared to other power plants. It constitutes almost 15%, or nearly 12,000 MW of the country’s nominal power generation capacity of 80,000