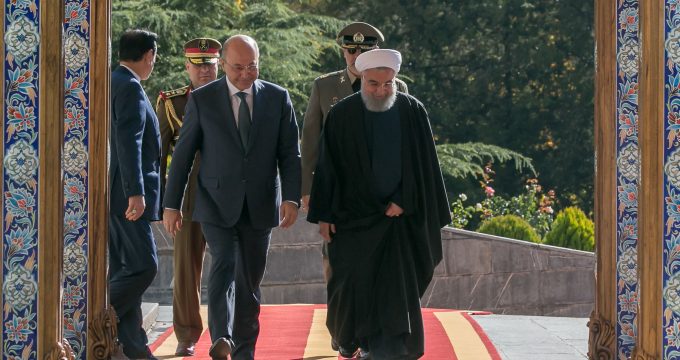 IRNA – Iranian Foreign Minister Mohammad Javad Zarif announced that President Hassan Rouhani is scheduled to have a visit to Iraq on March 11.

Zarif made the remarks Sunday night on the sidelines of his tour to Iraq.

Iranian foreign minister mentioned no more details on President Rouhani’s trip but said that the tour to Iraq is aimed at making efforts to develop relations between the two countries.