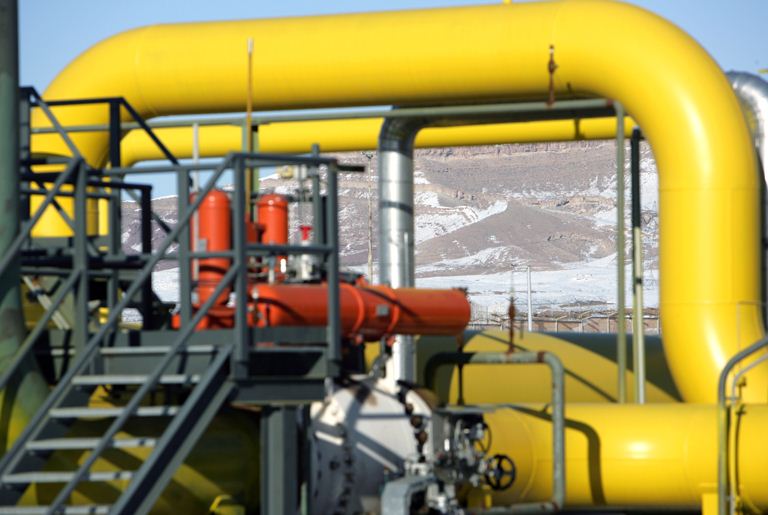 FNA – CEO of the Iranian Gas Engineering and Development Company (IGEDC) Hassan Montazer Torbati announced that the country is due to collect payment for its gas supplies to Iraq in euro.

“The revenues of these (gas) exports are based on euro as stated in the contract (with Iraq),” Montazer Torbati said on Saturday.

He added that the Central Banks of Iran and Iraq have made the decision about the currency to be used for gas exports after the US sanctions against Iran.

The report added that Turkey was the sole importer of Iranian gas in the last year, but this year Iraq also started importing gas from Iran.

Also, earlier on December 18, Armenian Ambassador to Tehran Artashes Tumanyan said that his country was interested to import more gas from Iran.