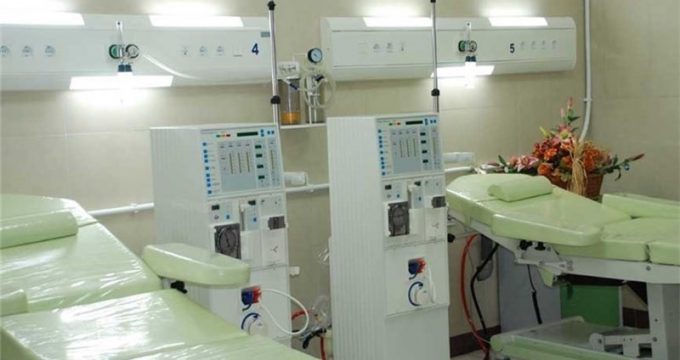 Tasnim – An Iranian deputy health minister announced that the country will inaugurate a nuclear emergency medical center in the southern port city of Bushehr in the first half of the next Iranian year, which will begin on March 21.

Speaking to reporters on Sunday, Alireza Raeesi said because of the nuclear power plant constructed in the capital of Bushehr Province, the province is regarded as a nuclear one.

He added that the nuclear emergency medical center, one of the major infrastructures of the nuclear power plant, will be inaugurated in the first six months of the next Iranian year.

The deputy minister further said a $18.5 million fund has been allocated to the project to construct the nuclear emergency medical center, adding that the center would have 101 beds.

According to Head of the Atomic Energy Organization of Iran Ali Akbar Salehi, the country’s nuclear facilities in the province of Isfahan have already been equipped with an emergency medical center and a similar center is under development in Arak as well.

Iran has also devised plans to construct the first nuclear hospital under a cooperation agreement with an Austrian company.

According to Salehi, only five countries in the world have such hospitals.