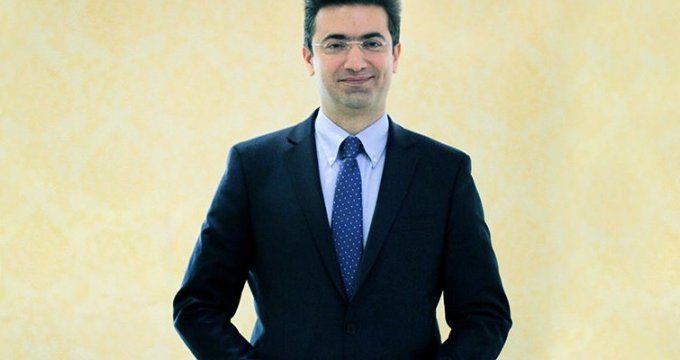 Financial Tribune | Mohammad Affianian: As Iranian businesses were reeling from the previous round of US sanctions — scrapped as part of the historic 2015 nuclear deal — little did they know that something more problematic was around the corner.

US’ mercurial President Donald Trump delivered on his election promise to abandon the 2015 Iran nuclear accord and re-imposed harsher restrictions on the economy.

Trump’s move in May unleashed new challenges and chaos for Iran’s economy with private sector at the receiving end of the Trump tantrums. The decision by international banks to stop processing Iranian transactions is reminiscent of the previous sanctions’ regime. However, this time around the Chinese, ostensibly more accommodative with Tehran in the past, opted for a tougher posture.

Adding insult to injury were the haphazard decisions and the avalanche of new regulations that made the squeeze tighter for the businesses community.

Pedram Soltani, vice president of the Iran Chamber of Commerce, Industries, Mines and Agriculture has been a vocal advocate of private sector interest.

In an interview with the Financial Tribune, Soltani recalled the draconian restrictions of the recent past and how clouds of uncertainty were gradually disappearing after the US in November granted waivers to eight major importers of Iranian oil and allowed some banks to process payments for Iran’s humanitarian trade.

“Before November 4 there was a lot of uncertainty as foreign banks felt no obligation to work with Iran. But in the past months there has been some new action by these banks,” Soltani said.