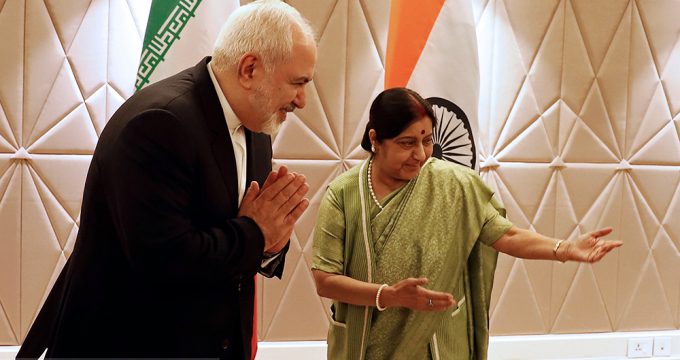 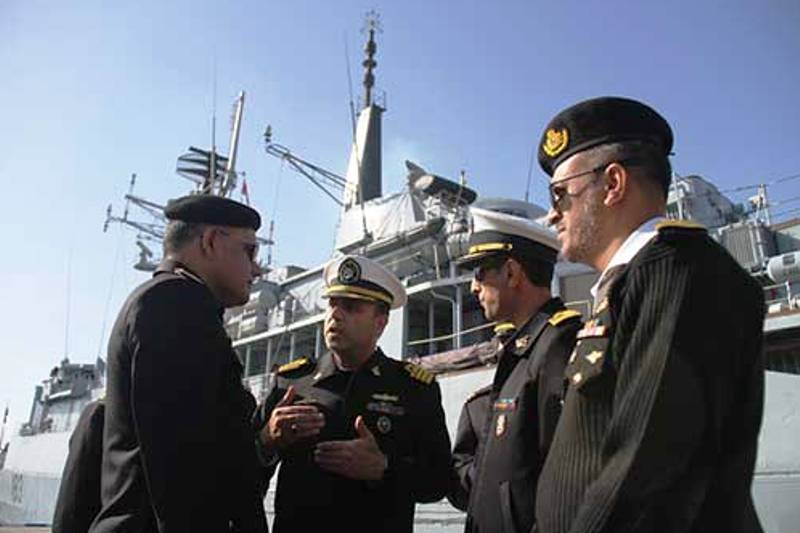 Iranian President Hassan Rouhani held meeting with Mahmoud Hojjati, the Minister of Agriculture Jihad, and senior managers of the ministry in the capital Tehran on Monday.

The International Conference on Defense and Security in West Asia kicked off on Monday morning in Tehran with high-ranking Asian and European military figures in attendance. The event will address the security issues and defense strategies in the region including the fight against extremist groups and their allies, and the role of diplomacy in settling regional woes.

The 2019 edition of Tehran Auto Show kicked off on Monday at Shahr Aftab International Exhibition Center. 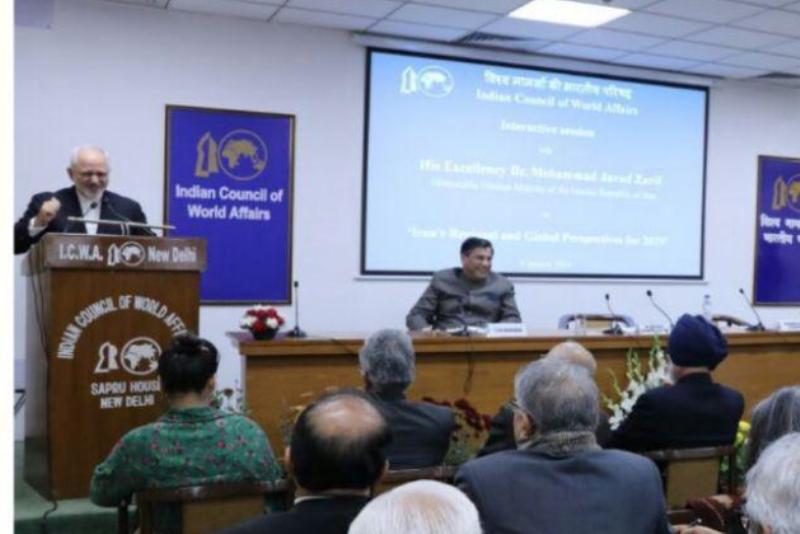 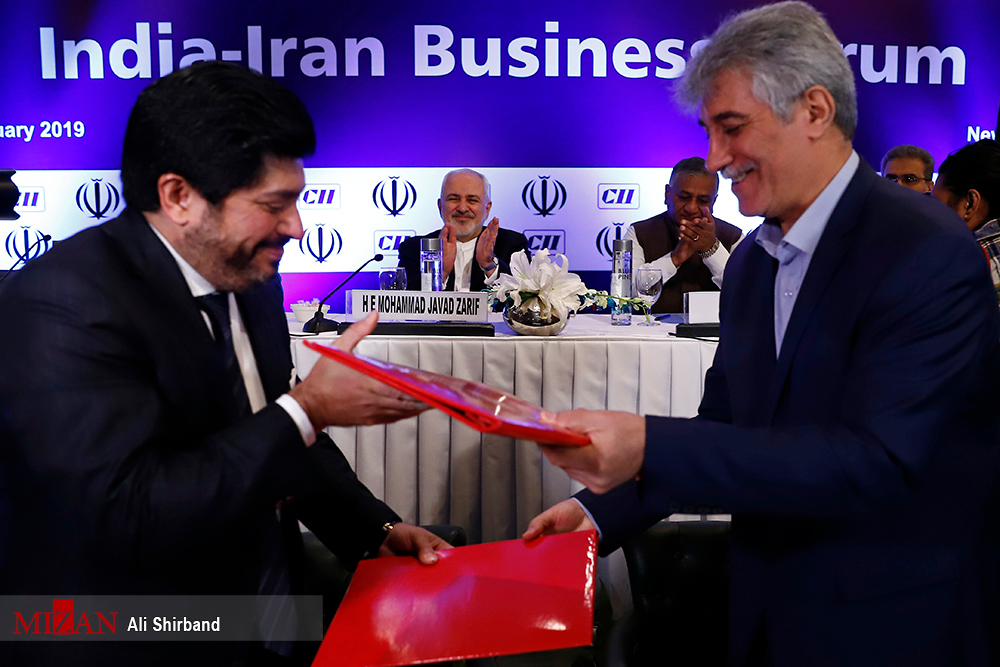 Iran’s Chamber of Commerce, Industries, Mines and Agriculture (ICCIMA) signed an agreement with its Indian counterpart body. The document was signed by the deputy head of the Chamber of Commerce of the two countries during India-Iran Business Forum in New Delhi, India on Tuesday. 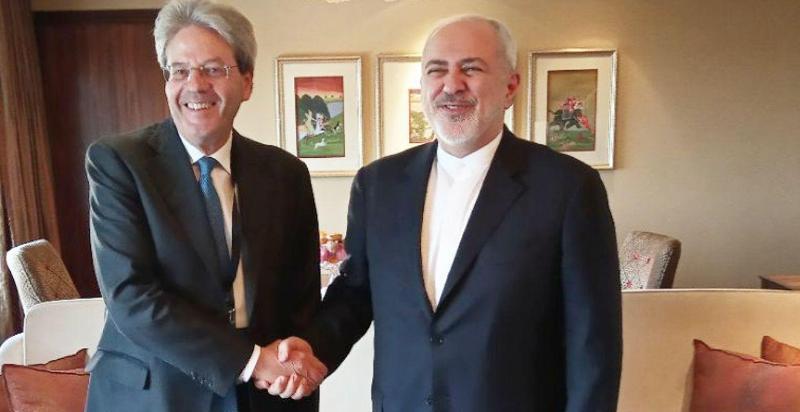 On the anniversary of people of Qom’s January 9, 1978 uprising, thousands of people from Qom met with the Leader of Islamic Revolution, Ayatollah Khamenei, on Wednesday. 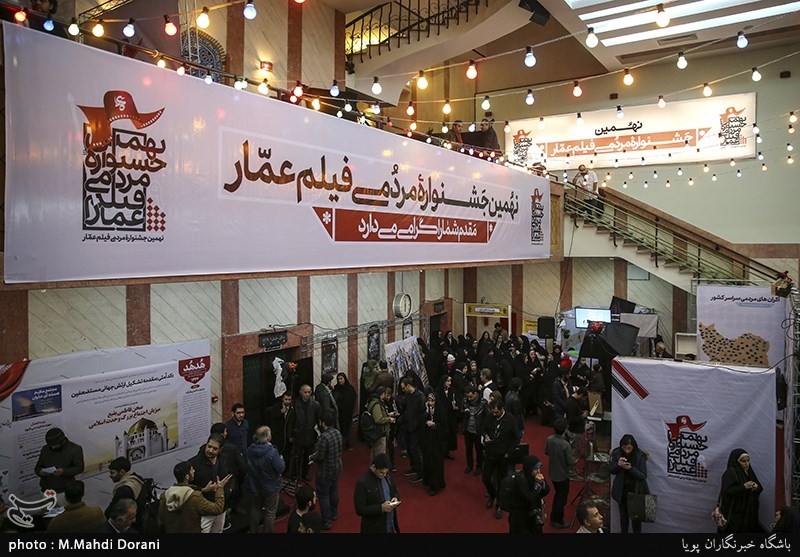 The closing ceremony of the 9th edition of Ammar Popular Film Festival was held in Tehran-based Felestin Cinema late on Thu. Jan. 10 and winners of this prestigious film festival were announced.

114 contemporary artworks by 105 Iranian artists went under the hammer at the 10th Tehran Auction on Friday night, grossing over 340 billion rials. 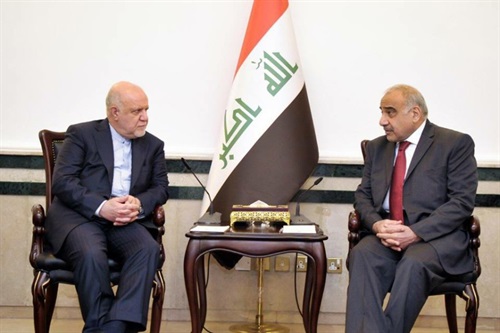 The Iranian Army air force wrapped of the 8th edition of air force military drill codenamed Fadaian-e Harim-e Velayat (Defenders of Velayat Sanctuary) on Friday which was held in Isfahan province with the participation a variety of predators, fighter bombers, heavy and semi-heavy transport planes, refueling planes, interceptor and reconnaissance planes, as well as UAVs.