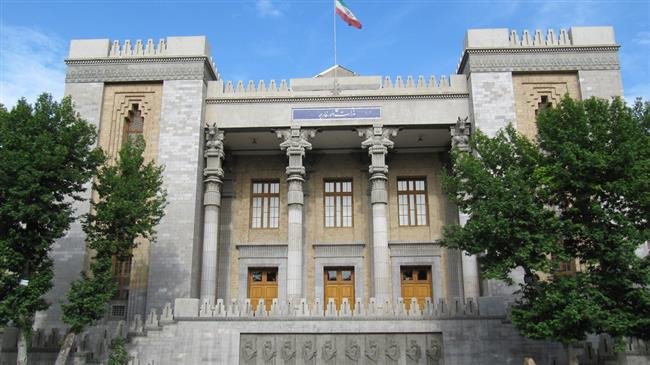 Alireza Rahimi made the remark on Friday, adding, “considering the recent accusations attributed to the Islamic Republic of Iran, Iranian Foreign Ministry needs to summon ambassador of Denmark and the Netherlands in order to give more explanations in this respect.”

In response to the move taken by Denmark and the Netherlands in imposition of sanctions against some Iranian real and legal entities, he said, “maintaining bilateral and multilateral ties is of paramount importance for the Islamic Republic of Iran, so that the country always considers the principles of mutual action in international relations.”

Member of Parliament National Security and Foreign Policy Committee emphasized, “the accusations, that have recently been raised in some European countries against the Islamic Republic of Iran, are totally unfounded and baseless.”

Effective steps should be taken in this regard, so that some extremists in European countries should not be allowed to tarnish or decrease level of relationship with the Islamic Republic of Iran with any motivation, Rahimi ended.