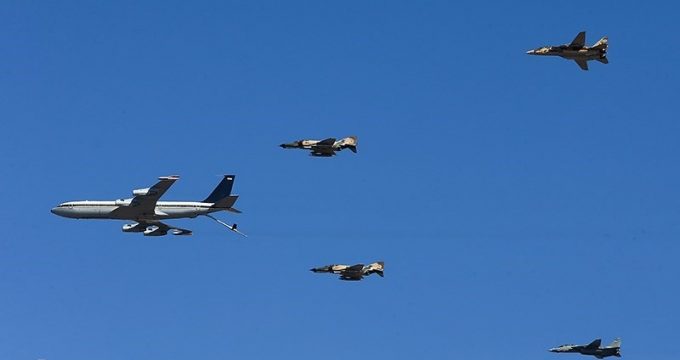 Tasnim – The Islamic Republic of Iran’s Air Force (IRIAF) concluded an aerial exercise in the central areas of the country on Friday.

The war game, codenamed Fadayeeyan Harim Velayat 8, began on Thursday in the province of Isfahan.

A spokesperson for the war game said the drill achieved all its purposes, noting that the exercise zone had been designed like a real theater.

A range of homegrown weapons were employed in the drill, including laser-guided and television guidance missiles, missiles using active radar homing, various types of rockets and smart bombs, as well as telecommunication and electronic warfare gear developed by the local experts. 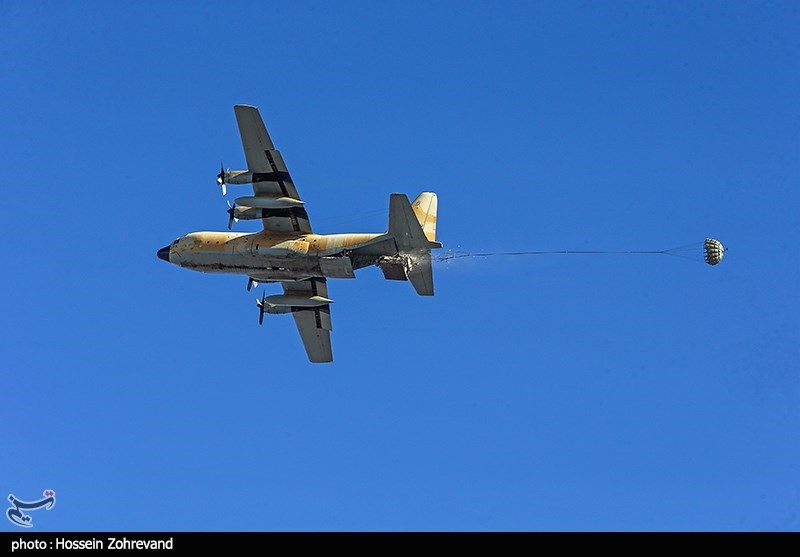 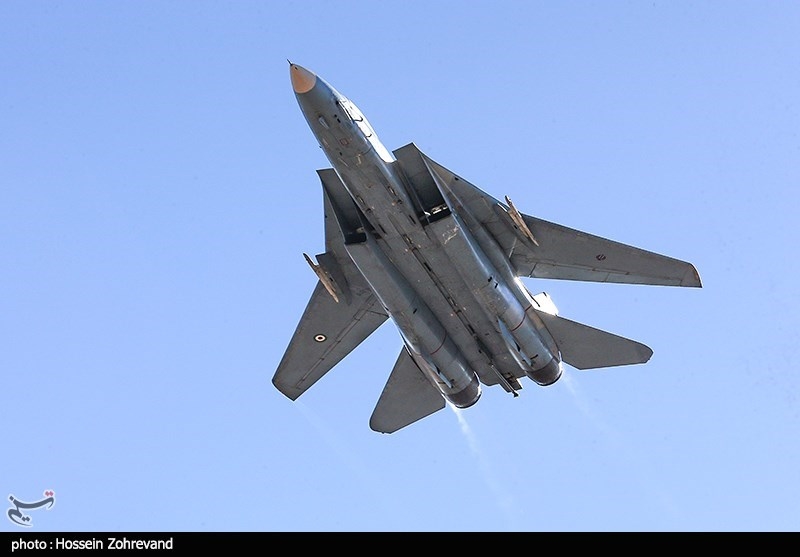 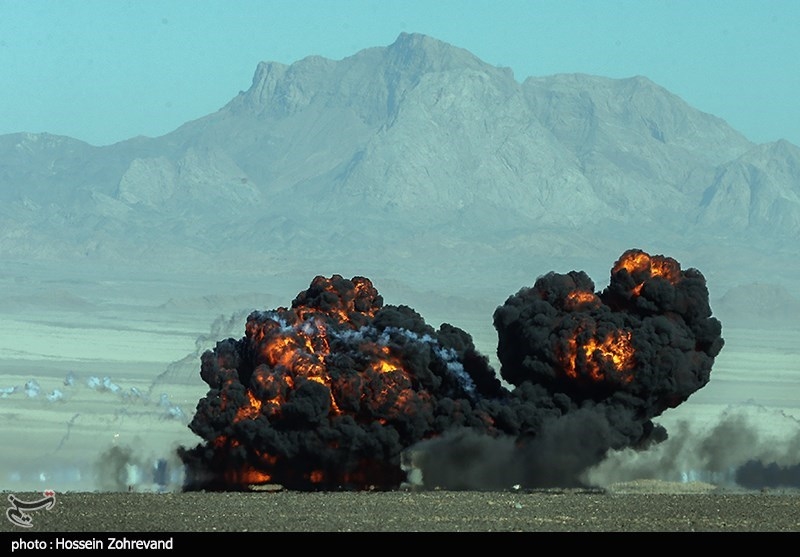 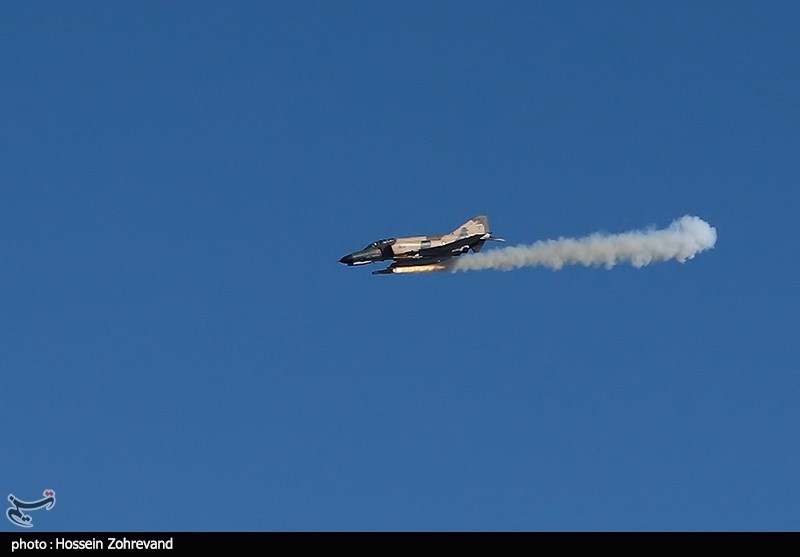 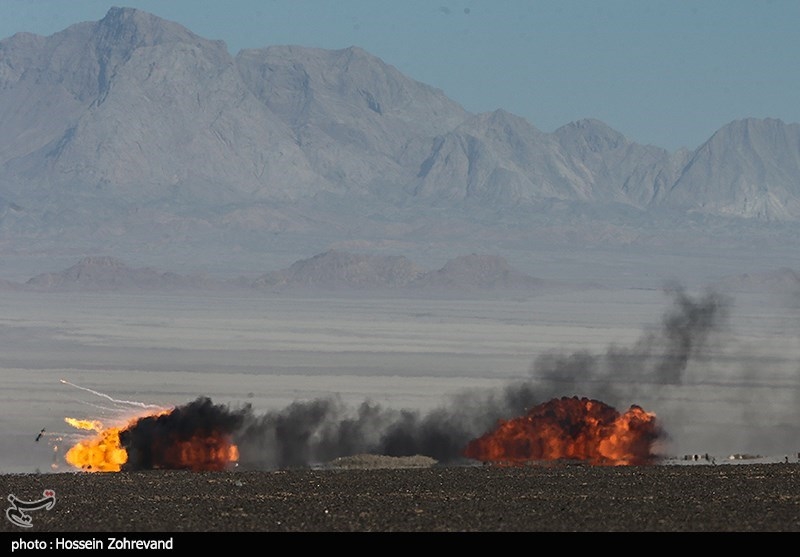 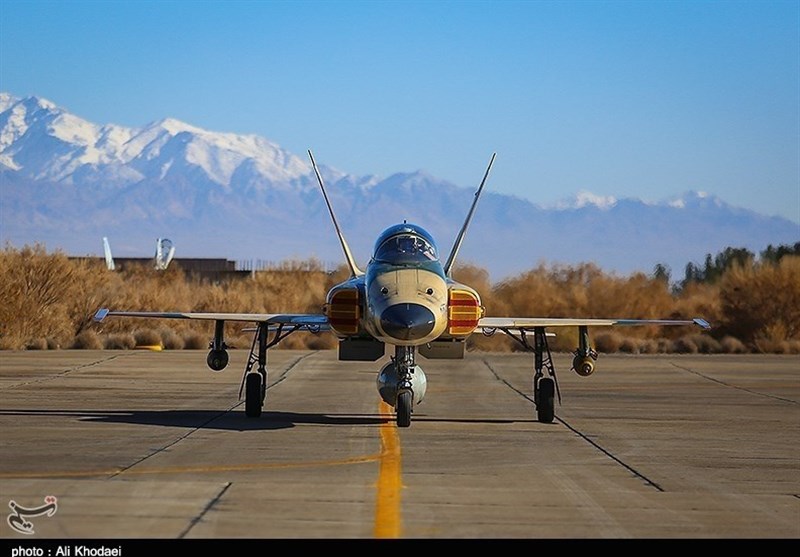 Qased is a smart 2000-pound standoff bomb with pinpoint accuracy.

During Friday morning’s stage of the war game, ultralight aircraft and offense drones were also flown to detect and hit the positions configured to mirror the capabilities of hostile targets.