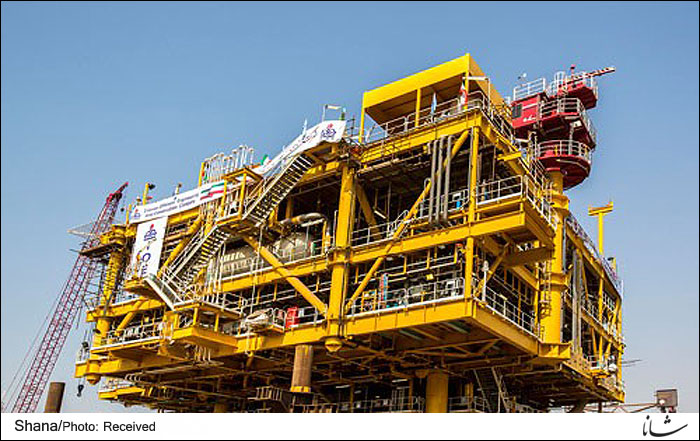 SHANA –  Operator of South Pars Phase 14 Development project said Platform 14B of the project was being prepared for loading to be installed at its offshore spot, adding the structure would be installed by March 20.

According to Pars Oil and Gas Company (POGC), Hamidreza Masoudi said drilling operations of the project had made 83.6 percent progress, adding production of sour gas from the phase was at 28 mcm/d which exceeded expectations.

He said drilling operation at the spot of Platform 14B was complete and the structure would be installed by March.

The platform is currently at the yard of ISOICO company in Bandar Abbas and is almost complete (92.5%) and being prepared for loading and installation, he added.