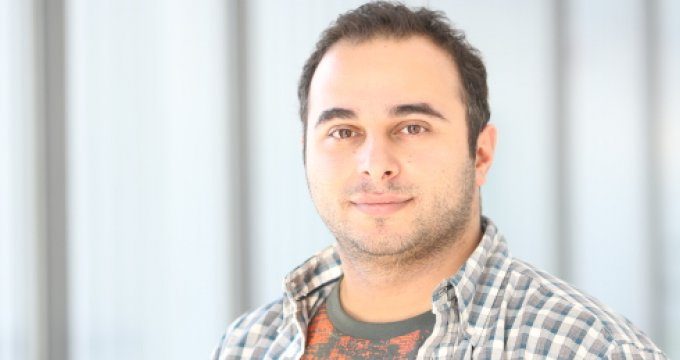 The secretary of Iran E-Commerce Union says the new US sanctions have had an impact on local startups and online businesses.

“US sanctions have impacted Iranian startups and the local e-commerce sector in three ways: harmed the people’s purchasing power, forced local and foreign firms to put their operations in Iran on hold and barred local startups from using online services sold by international firms,” Shayan Shalileh told the Financial Tribune.

Admitting that Iran’s economy is facing challenges due to the US restrictions, Shalileh says, “Purchasing power of the people has taken a hit. As such, households are cutting unnecessary spending. Due to this bitter fact, revenues of many local startups have also plummeted.”

“Foreign investors, who had made a foray into Iran’s online business sector after Tehran signed the historic nuclear deal in 2016 with the six world powers, have walked away,” fearing the US wrath, Shalileh said without naming the companies.

He noted that due to the ongoing economic difficulties most local investment firms and venture capital funds have also suspended their operations. “Literally, everything has been put on hold.”

The young unionist (born in 1983) says, “Appointing Jahromi to the top ICT job was a step in the right direction. He has provided startups and e-commerce firms the opportunity to communicate with a part of the state apparatus that for years was unreachable.”

Shalileh says, “I’m not in a place to comment on Jahromi’s technical knowledge in the ICT field. I’m just saying one of the perks of working with Jahromi and his men is that they are young enough to understand the concerns of our generation. We have been able to establish a discourse with them. This makes work easier.”