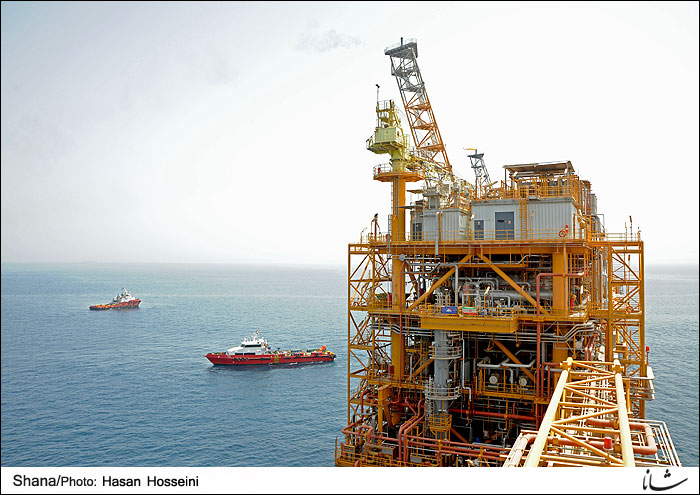 According to Pars Oil and Gas Company (POGC), Payam Motamed announced that two flare stacks of two offshore platforms of the phase (13B and the satellite 13D) had been lit, adding the pipeline to carry sour gas from the phase to land refining facilities would become operational soon.

He said the gas flares prepared only four days after hookup and commissioning operations which was a new record by its own.

The official said once the platform became fully operational, production of sour gas would reach 1 billion cubic feet per day (or 28 mcm/d) from the phase which would be half of the its projected production capacity.

A 32-inch sea pipeline is build to transfer the gas to onshore refineries of the phase.