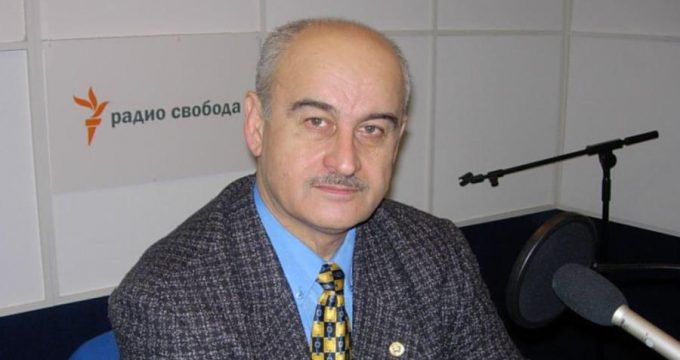 IRNA – Member of the Russian Center for Political-Military Studies Anatoly Tsyganok underlined the major responsibility Iran and Russia have in maintaining security in the Caspian Sea and said the recent naval exercise of the two countries will ensure the security of the strategic lake.

In an interview with the Islamic Republic News Agency (IRNA) on Monday, he said Iran and Russia were against the presence of foreign and trans-regional forces in the Caspian region, noting “the presence of these forces would not help ensure the security of the Caspian Sea. ‘

“I am confident that if foreign forces including US forces would ever make their presence in the Caspian Sea, regional stability will be in jeopardy.’

The Russian expert believes that creating chaos and instability is the usual way for the United States to dominate the rest of the world, and the North Atlantic Treaty Organization (NATO) will assist Washington in this regard.

He said, “Given the fact and bad records of US forces in Iraq and Afghanistan, every opportunity should be taken to prevent the West and the Americas from entering the Caspian region and necessary coordination and planning must now be on the agenda.”

According to Tsyganok, in order to achieve this goal, it is necessary for all Caspian littoral states to contribute to the security of the sea. In addition, with the signing of the Caspian Sea Legal Convention, a ground has been made for securing of the Caspian Sea by five coastal countries.