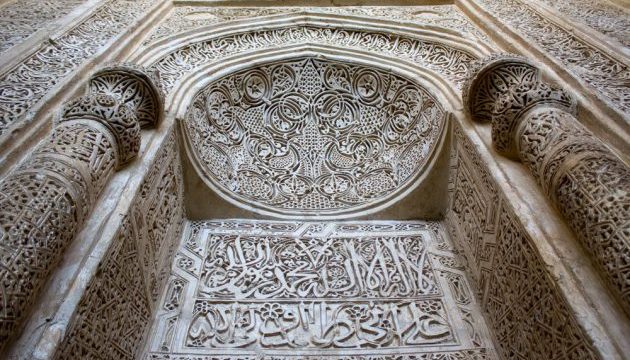 MNA – On the occasion of 40th anniversary of the Islamic Revolution, an exhibition of research tableaus on ‘Common Culture and History in ECO Region’ will be held in 10 ECO member states.

Morteza Rezvanfar, a Faculty Member of Research Center for Linguistics, Inscriptions and Texts of Today said implementation of a project on studying Persian inscriptions in the world is the main aim behind organizing this exhibition by ECO (Economic Cooperation Organization) Cultural Institute (ECI).

He pointed to organizing an exhibition entitled ‘Iranian Mosques on the Way of Silk Road’ on the sidelines of the Silk Road Conference held in Turkmenistan capital Ashgabat, adding that the head of Islamic Culture and Relations Organization (ICRO) had made the proposal of organizing this prestigious exhibition concurrent with the 40th anniversary of victory of the Islamic Revolution in cooperation with ECO member states in this seminar that had been held by UNESCO (United Nations Educational, Scientific and Cultural Organization).

Some of these exhibitions will be held in tandem with organizing scientific meetings, he said, adding, “research on common heritage of Iran and the world has been conducted within the framework of field study which include China’s eastern ports to East Africa and central part of Europe, displaying a wide spectrum of cultural and civilizational exchanges between Iran and the world.”