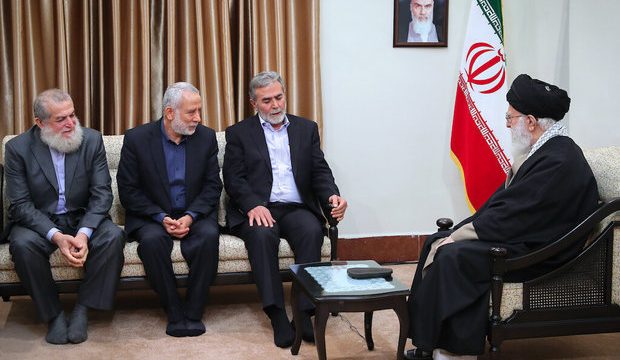 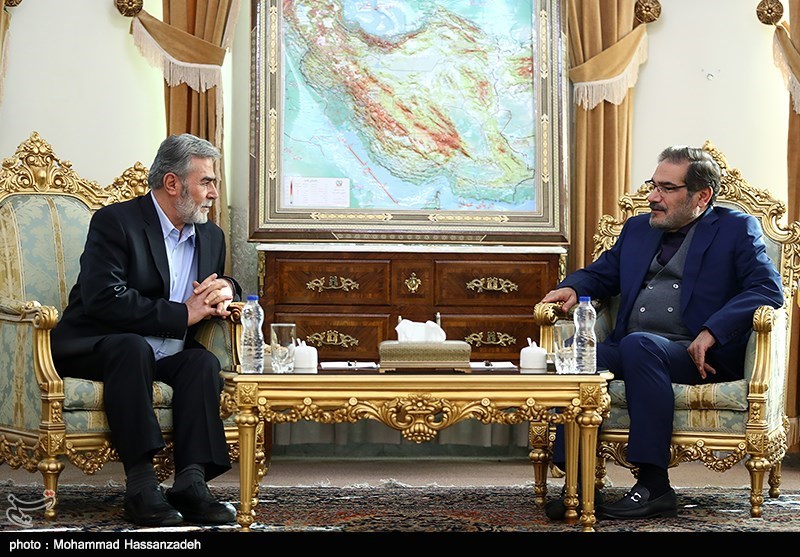 Leader of Islamic Revolution Ayatollah Khamenei received Secretary General of the Palestinian Islamic Jihad resistance movement Ziad al-Nakhala and his accompanying delegation in Tehran on Monday. During the meeting, Ayatollah Khamenei said Palestine will remain strong and its ultimate victory will be realized in the “not too distant future.” 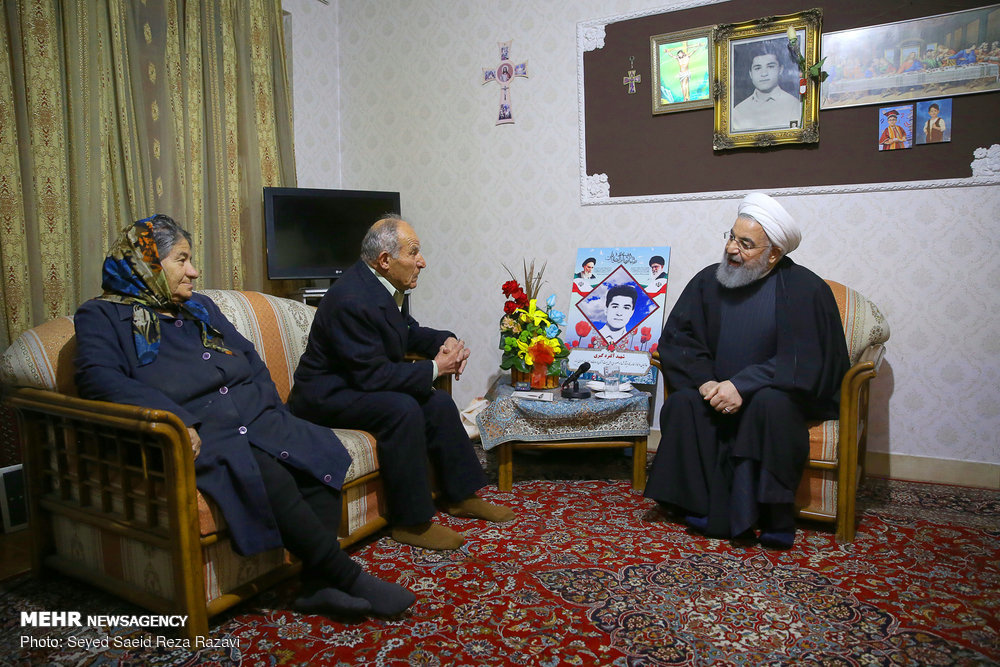 The Iranian President Hassan Rouhani paid a visit to the family of Iranian Christian martyr Alfred Gabry on the new year eve and wished them a happy new year. 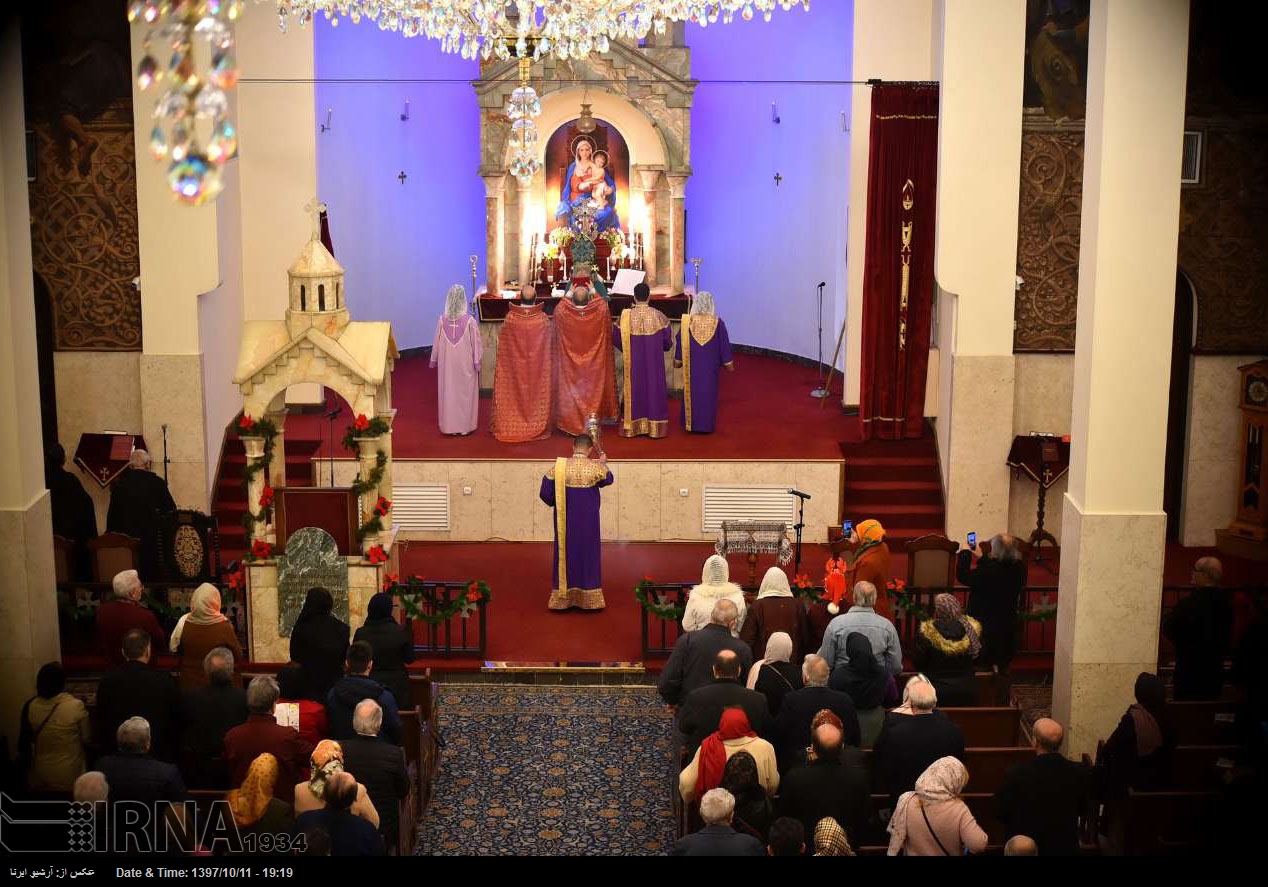 The first session of the court hearing for six misusers of forex market fluctuations was held here on Tuesday. 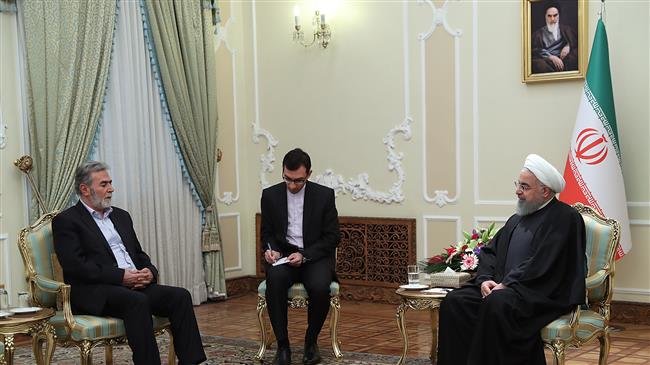 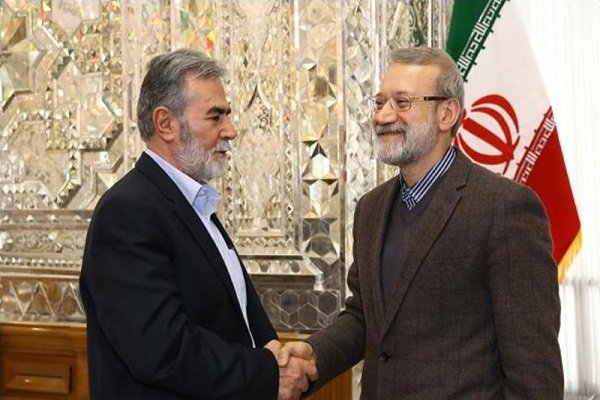 A press conference was held Thu. for 37th edition of Fajr Film Festival, during which the poster was unveiled and the lineup for competition and non-competition sections was announced. Fajr Film Festival, as Iran’s most credible and anticipated film event, will run for the 37th year from 30 Jan. to 11 Feb. 2019.

Iran’s Expediency Council held a session on Sat. in Tehran. This is the first session of the body after the Leader of the Islamic Revolution appointed the Judiciary Chief Ayatollah Amoli Larijani as its new head on Dec. 30, replacing the late Ayatollah Hashemi-Shahroudi who passed away on Dec. 4 after a long struggle with cancer. 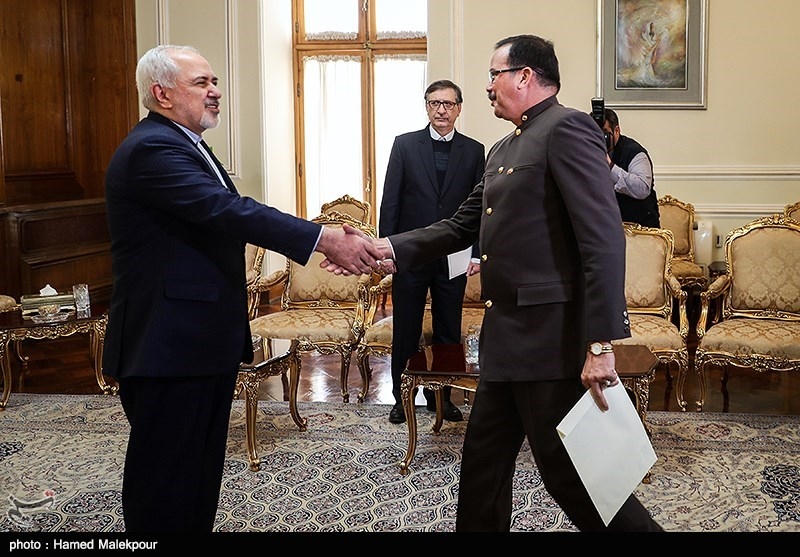 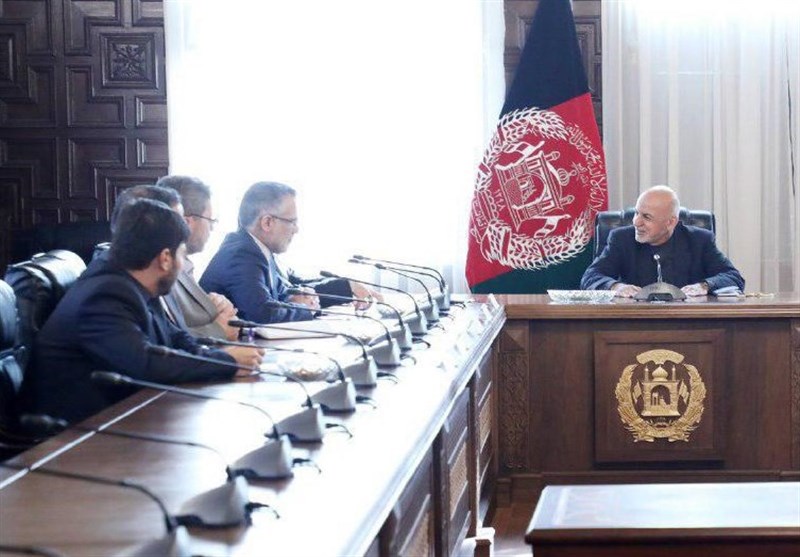 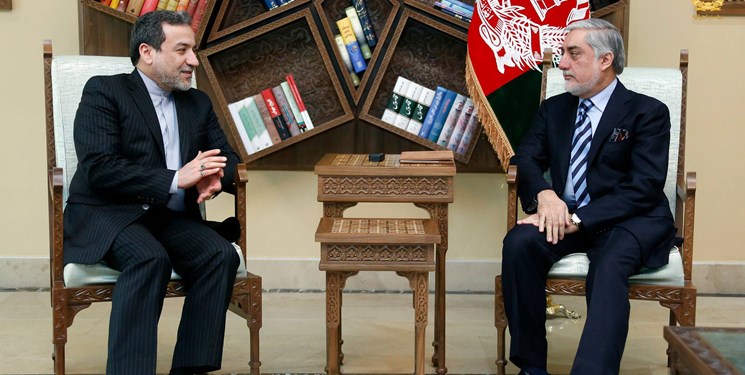 Deputy Foreign Minister for political affairs Abbas Araqchi conferred on Saturday with Chief Executive of the Islamic Republic of Afghanistan Abdullah Abdullah on continued cooperation between the two countries. 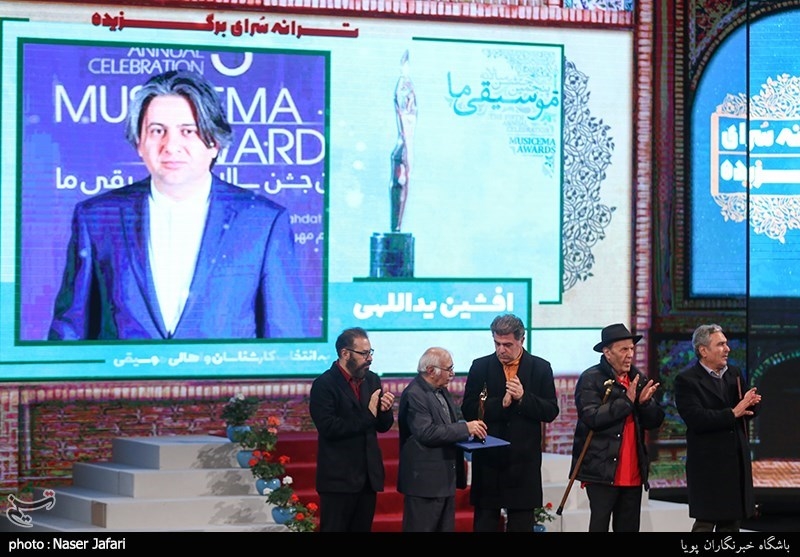 The 5th edition of Musicema Awards was held on Saturday night at the Milad Tower. Founded in 2013, the annual event hands out awards to best works of Iranian music in different genres.