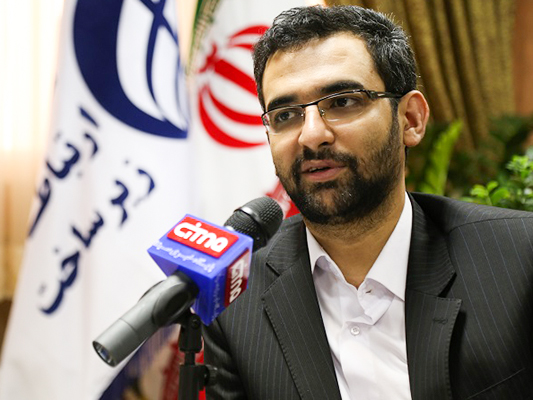 Mohammad Javad Azari Jahromi made the announcement in a tweet but did not mention a launch schedule. Iran usually displays space achievements in February during the anniversary of the 1979 Islamic revolution.

On Thursday, U.S. Secretary of State Mike Pompeo said Iran’s plans for sending satellites into orbit demonstrate the country’s defiance of a U.N. Security Council resolution that calls on Iran to undertake no activity related to ballistic missiles capable of delivering nuclear weapons.

Iran says the launches do not violate the resolution.

Jahromi’s announcement comes soon after the U.S. in November re-imposed all nuclear-related sanctions it had lifted under a 2015 nuclear deal between Iran and world powers. Washington pulled out of the deal in May.

Iran has pursued a satellite launch program for years. The U.S. and its allies worry that the same technology could be used to develop long-range missiles.

Iran has sent several short-lived satellites into orbit over the past decade, and in 2013 launched a monkey into space.