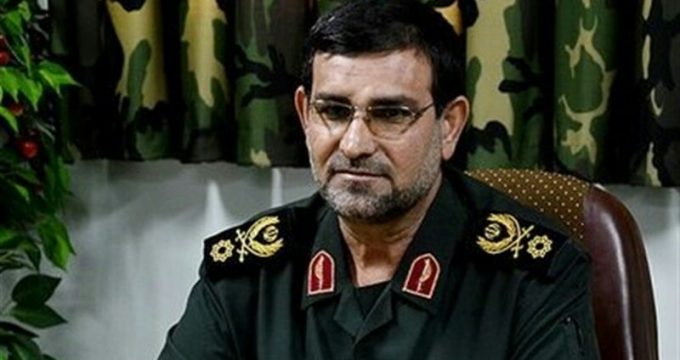 Tasnim – Commander of the Islamic Revolution Guards Corps Navy said his forces have begun developing submarines, saying new achievements in this field will be unveiled in coming war games.

In an interview with Tasnim, Rear Admiral Ali Reza Tangsiri said the IRGC Navy has entered the industry of submarine manufacturing.

“(Presence in) the subsurface sphere is one of our needs which we must pursue,” the commander said, adding that the IRGC Navy’s achievements in the underwater vessel industry will be unveiled in future war games.

Highlighting the IRGC Navy’s full control over all movements of trans-regional enemies in regional waters, Rear Admiral Tangsiri said his forces have plans to boost their missile and drone capabilities.

The commander also noted that the IRGC Navy is upgrading its unmanned aerial vehicles to enable them to carry loads and furnish them with weapons with pin-point accuracy.

In comments in November, Leader of the Islamic Revolution Ayatollah Seyed Ali Khamenei urged the Iranian Armed Forces to boost their military capabilities and preparedness in such a way that the enemies would not ever dare think of threaten the country.