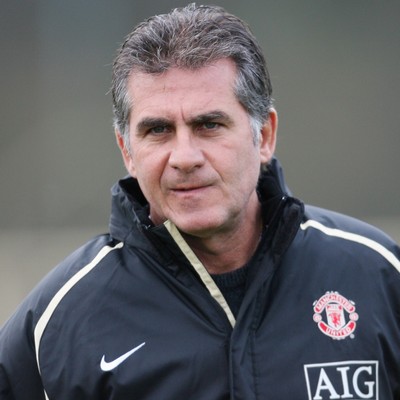 The 65-year-old Portuguese is perhaps best known for being Alex Ferguson’s assistant in two stints at Manchester United. His work in his first spell at Old Trafford grabbed the attention of Real Madrid in 2003, but Queiroz lasted only one season at the Bernabeu when he won the Spanish Super Cup with a squad of “galacticos”, according to AFP.

He took charge of Portugal for a second time in 2008-2010, guiding the team to the last 16 of the World Cup in South Africa before being knocked out by eventual winner Spain.

Queiroz took over Iran — one of the favorites to win the Asian Cup — in 2011. His team won plaudits at the World Cup last summer in Russia, but narrowly failed to make the knockout stages after being drawn in a tough group containing Spain and Portugal.