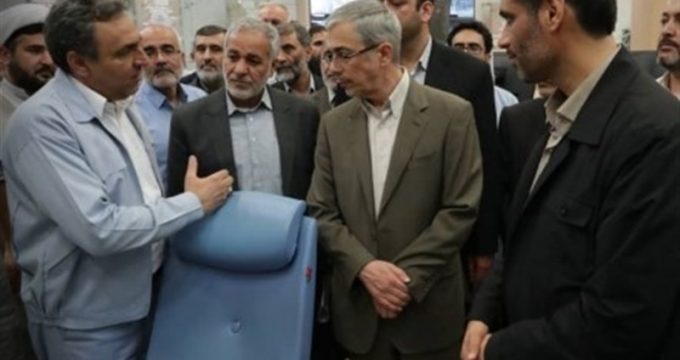 Tasnim – Iran’s highest-ranking military official praised the construction of the Persian Gulf Star Refinery -known as the world’s largest gas condensate refinery- as a symbol of the country’s self-reliance.

After being briefed on the process of production in the huge complex, the senior general said, “The Persian Gulf Star Refinery is the symbol of self-confidence and capabilities of the Iranian youth.”

He also said that the Khatam al-Anbia Construction Base’s success to construct the refinery proves that Iranian experts can carry out big projects without reliance on foreign companies.

The project is estimated to be completed at a cost of approximately $3.4 billion.