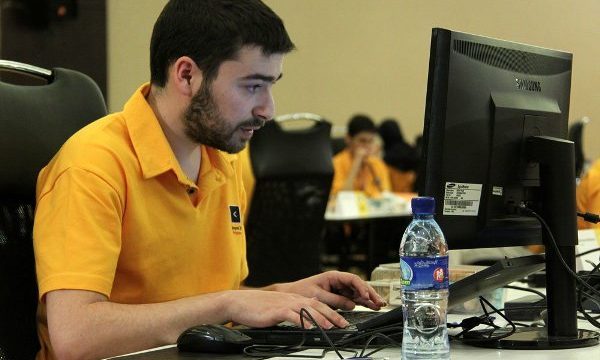 MNA – The Amirkabir University of Technology team representing Iran has won the gold medal at the regional programming final contest in Pakistan, now advancing to the World Finals ICPC 2019 in Portugal.

The AUT’s team of three won the gold medal at the final contests of the regional ACM ICPC in Pakistan’s Lahore, advancing to the World Finals of the International Collegiate Programming Contest, to be hosted by Porto University in Portugal from 31 March to 5 April 2019.

The ACM ICPC, as the oldest, largest, and most prestigious programming contest in the world, is held annually in a different country in which teams of three, representing their university, work to solve the most real-world problems in the shortest amount of time possible.

The 43rd edition of the ACM ICPC will gather over 50,000 programmers from 3,000 universities across the globe in Portugal to vie for top places.