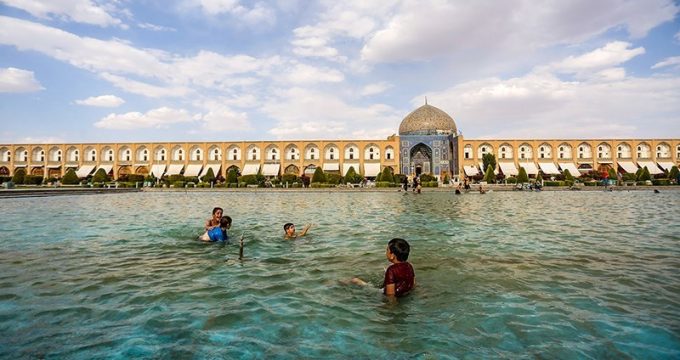 Al-Monitor | Ehsan Bodaghi: Eighteen lawmakers representing constituencies from the central Iranian province of Esfahan, where water scarcity has reached an alarming state, have resigned collectively in a symbolic move against what they believe is an unfair distribution of water resources. In response, their counterparts from three other provinces, which share the same water supplies, hit back. They demanded in a public letter that the heads of the three branches of the Iranian state — president, parliament speaker and judiciary chief — as well as the country’s powerful Supreme National Security Council intervene to bridge the widening divide over who should have more water.

The latest confrontation has not been without a precedent. Last August, Iran’s interior minister reported at least 20 water-related clashes, some of them deadly, in a period of less than 140 days.

Local tensions over water resources in Iran are not a novelty either. In recent years, the crisis has not only worsened but has also witnessed new implications. Provinces that were traditionally considered water-rich areas — such as west Azerbaijan, east Azerbaijan, Kohgiluyeh and Boyer-Ahmad, Chahar Mahal and Bakhtiari, Khuzestan, Mazandaran, Gilan and Golestan — are already battling it out to win the bigger share, bringing the fight to political levels in the open.