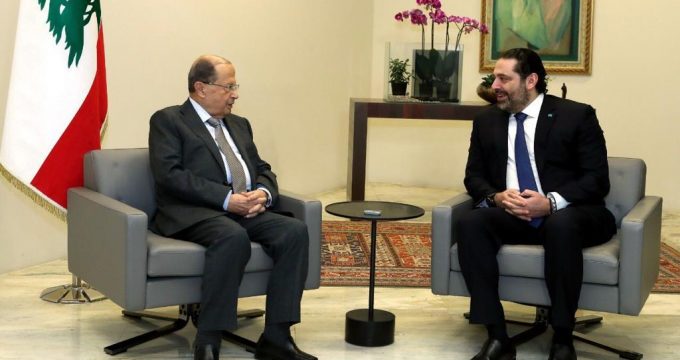 “The president and I are determined to meet again and end this issue, because the country cannot continue without a government,” Hariri said following a meeting with President Aoun.

“Efforts to form the government are underway and there is an obstacle that we have been working on,” the premier-designate added.

“The economic situation is difficult, but this is not to say it is impossible.”