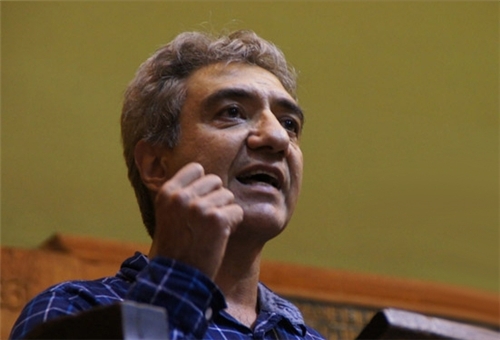 The Guardian – Prof Abbas Edalat points out that neither he nor his family sought or received consular support from the UK government.

With respect to my return from Iran to the UK (British-Iranian academic detained in Iran since April returns to UK, 25 December), it should be pointed out that, during my detention and confinement, my family and I neither sought nor received any consular support from the UK government. In addition, the Foreign Office was only informed about my return to the UK by Imperial College London, where I work.

However, instead of highlighting these basic facts, which I believe worked in my favour and contributed to my release and return, the statement by the Foreign Office on this matter seems to say exactly the opposite: “We continue to take action on all our consular cases in Iran in line with what we believe will produce the best outcomes in their cases.” This is highly misleading and gives the impression that the Foreign Office actually provided consular support in my case. It leads the reader to believe that the Foreign Office had a hand in my release and return to the UK.

Lest we forget, there is a rich history of western invasions and occupations in the Middle East, including Britain’s own sordid record of undermining Iranian sovereignty and human rights. There has been open support for the Saudi-led slaughter of the Yemeni people, as well as a western tradition of turning a blind eye to the atrocities against Palestinians. In this environment, interventions by western governments in the judiciary cases in Iran would likely be seen as hypocritical and politically motivated. They may actually raise further suspicions and be ultimately counterproductive for the people involved.
Read more here