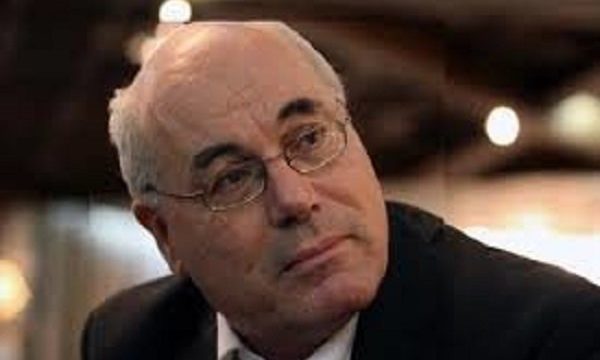 MNA – Iran approaches the 40th anniversary of the 1979 Islamic Revolution at a crossroads. The Energy Revolution requires a 21st-century energy strategy and the necessary institutions and instruments to implement this strategy.

As Ambassador Ali Shams Ardakani, President of the Energy Commission at Iran’s Chamber of Commerce pointed out in a recent article published by the Iran newspaper, in the real world, economy of Iran’s land and resources, like other producers, is reaching the end of ‘easy’ oil. In the new era of ‘hard’ oil, which is more difficult and costly to extract, Iran faces hard choices.

These choices are all the more difficult because of Iran’s enforced isolation from the Western financial system and from advanced technologies.

Having now visited Iran a dozen times since 2004, I have observed how sanctions on Iran increased Iran’s resilience. Firstly, physical sanctions increased Iran’s technological capacity and expertise. Secondly, financial sanctions, not only insulated Iran from global financial shocks, but also prevented capital flight. So, the proceeds of Iran’s ‘easy’ oil largely remain hoarded in Iran in the form of property investment and financial assets such as gold and hard currency.

There is a historic opportunity for Iran to mobilize both idle capital, and an underemployed, smart and well-educated population to literally energize not only Iran but the entire region, in an Energy Revolution.

This Energy Revolution requires a 21st-century energy strategy and the necessary institutions and instruments to implement this strategy.

Resilience is not a strategy. It is an aim of strategy and policy which leads to security and independence from domination by external forces.

The case of Denmark illustrates in practice how resilience may be achieved after the 1973 Oil Shock – a 400% increase in oil prices – exposed Denmark’s 90% reliance on fossil fuels.

Denmark addressed the challenge with a new energy strategy based upon the principle of resource resilience. The Danes mandated that for any given use of heat, transport, power, light and other energy services the use of oil & gas as a commodity would be minimized.

This principle was applied across all possible energy services by investing in renewable energy, where Denmark now leads global wind turbine manufacturing.

Since 1973 while Denmark’s GDP has doubled, energy use has fallen and carbon fuel use (and CO2 production!) has declined significantly. This image strikingly illustrates how Denmark’s centralized National Grid is evolving to a distributed Natural Grid.