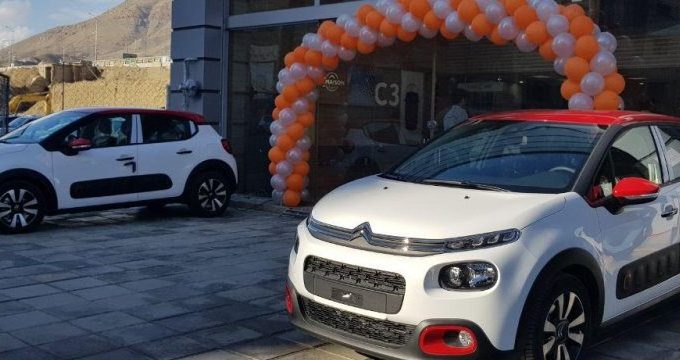 Financial Tribune – The joint venture company between France’s Citroen and Iran’s SAIPA delivered the first Citroen C3s made in the central city of Kashan to customers earlier this week in Tehran.

Ali Momeni, sales manager of the JV says, “So far, 700 Citroen C3s have been produced and production would continue as planned,” saipanews.com reported.