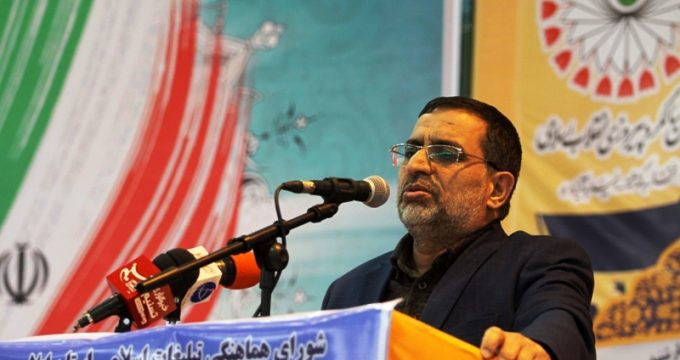 IRNA – Ali Mohammad Naeini, an advisor to IRGC commander, said on Sunday that today the enemies of the Islamic Revolution are seeking to highlight economic problems in the country to form a new sedition.

Speaking during a ceremony in the southwestern Iranian city of Ilam to commemorate the anniversary of the “Dey 9 Epic” which marks the historic rallies held nine years ago this day to confront enemies’ sedition, Naeini said that the 2009 sedition was a scenario predesigned by the Western countries and their internal supporters which sought to topple the Islamic system.

Through waging a psychological war, the enemy is seeking to separate the public attention from the Islamic Revolution.