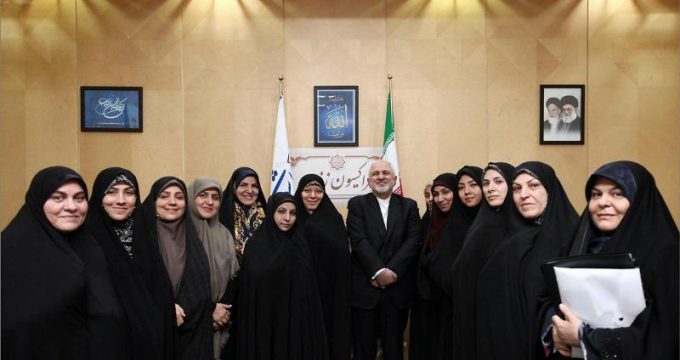 ‘Two more female ambassadors will be introduced in the near future,’ Iranian Foreign Minister Mohammad Javad Zarif said in a meeting with Women Fraction in the Iranian parliament.

Hamideh Zarabadi, the spokesperson for Women Fraction in the Iranian parliament said that during the meeting, Zarif has stressed improvement of role of women in the Foreign Ministry.

Lots of measures have been adopted to prepare the grounds for presence of women in the ministry, she quoted the Iranian foreign minister as saying.

Marzieh Afkham who was the first female spokesperson for the Iranian Foreign Ministry was appointed as ambassador to Malaysia on November 8, 2015.