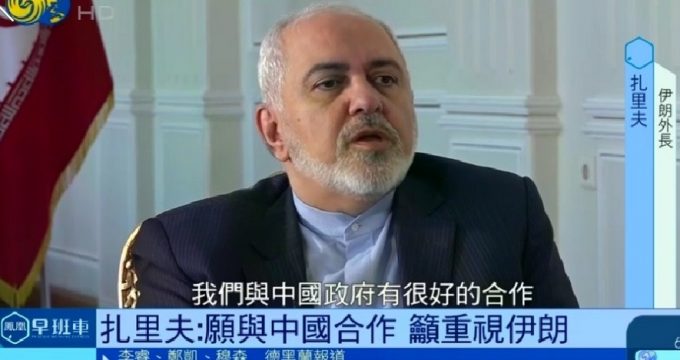 Iranian Foreign Minister Mohammad Javad Zarif said deployment of a US aircraft carrier to the Persian Gulf would create tensions in the region.

The leaders of the Astana trio (Russia, Turkey and Iran) will meet in Russia to discuss Syria at the beginning of 2019, Russian Special Presidential Envoy for the Middle East and Africa Mikhail Bogdanov said on Friday according to Russia Today.

The United States does not want the eradication of terrorism and Daesh terrorist group in the Middle East but rather it desires to command them in order to keep tensions in the region, an Iranian diplomat says.

Turkey in cooperation with Russia will continue close cooperation to defend Syria’s territorial integrity and political unity from all efforts to harm them, according to Turkish foreign minister in Moscow Sat.

FM Zarif: US would have to resort to chaotic policies to stop Iran’s oil exports

Iranian Foreign Minister Zarif said the US would have to resort to policies that would drag the world into a chaotic state if it tried to actually shut down Iran’s oil exports.

IRGC Deputy Commander said Saturday that the United States’ withdrawal from Syria proves the defeat and death of its strategies and policies in the region.

Prominent Iranian cleric Ayatollah Hossein Nouri Hamedani highlighted the popularity of the 1979 Islamic Revolution and said it has become a role model for other nations’ movements and uprisings.