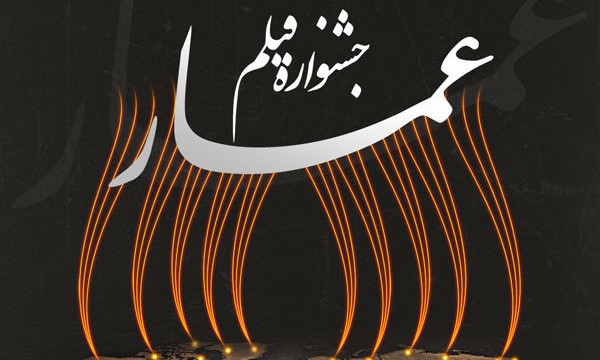 The festival’s objective is to raise awareness and promote social responsibility in various issues, including problems facing the society. The event seeks to provide an atmosphere in which independent filmmakers and intellectuals can gather to take part in various workshops, discuss global issues, and have their voices heard by a global audience.

In this edition of the festival, in addition to the presence of filmmakers in workshops such as ‘Film’, ‘Critique, Articles, and Cinematic Research’, and ‘Our Film’, a new section named ‘Popular Requests’ has been added. Individuals, activists and cultural organizations can submit their proposals for film production to the festival’s secretariat.

The festival will be held all over Iran, including at Tehran’s Felestine Cinema.