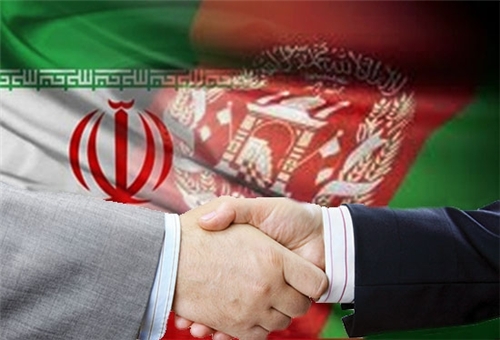 US sees China, Russia and Iran as key players in Afghanistan

Dawn | Anwar Iqbal: As Pakistan consults China, Russia and Iran to seek a negotiated settlement in Afghanistan, the United States too recognises that these three countries could play a key role in ending the Afghan conflict.

“China’s military, economic, and political engagements in Afghanistan are driven by domestic security concerns that terrorism will spread across the Afghan border into China, and also by China’s increasing desire to protect its regional economic investments,” says a report the US Department of Defence (DoD) sent to Congress this week.

“Iran seeks a stable Afghan government that is responsive to Iranian goals, the elimination of ISIS-K, the removal of the US/Nato presence, and the protection of Iranian concerns, such as water rights and border security,” the report adds.

“Russia is engaging a wide range of actors in Afghanistan, including the Taliban, to secure its interests in Central Asia and to expand its influence in the region,” the Pentagon tells US lawmakers.

The US report notes that Afghanistan “continues to seek Chinese pressure on Pakistan” to assist reconciliation efforts and eliminate insurgent sanctuaries.

Afghanistan to train a mountain brigade in China to patrol the Wakhan Cor­ridor, which borders China’s Xinjiang Province. China is concerned that Uighur militants transiting through the Wakhan Corri­dor could pose a threat to Chinese interests in the region.

The United States views China’s concern about the growth of militancy as a positive element, which could encourage Beijing to work with the international community to suppress terrorism in the South Asian region.

The Pentagon also recognises Iran’s influence in Afghanistan, claiming that Tehran pursues “a multitrack strategy” of engaging and trying to grow ties with the Afghan government, expanding trade and economic investments, and “providing calibrated support to the Taliban while trying not to alienate Kabul”.

Iranian involvement is most prominent in western, central, and northern Afghanistan, where local Afghans share common history, culture, religion, and language with Iran.

In its review of Russia’s Afghan policy, the Pentagon notes that Moscow seeks to renew arms sales, maintenance, and training to Kabul, which would provide influence with the Afghan government.