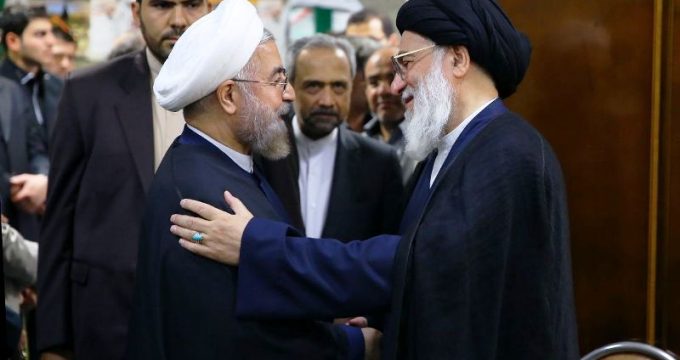 In his message released on Tuesday, Rouhani expressed deep grief on the sad occasion of Ayatollah Shahroudi’s death.

He also referred to Shahroudi’s attempts to promote the Islamic-Iranian culture and civilization, to reinforce the relations between seminaries and universities and to develop human sciences.

Rouhani condoled with the family of the late Ayatollah.

After a long battle with disease, Ayatollah Shahroudi succumbed to death, on Monday evening at the age of 70.

Shahroudi was born in Najaf, Iraq, in 1948 and had served as a member of the Guardian Council as of 1994.