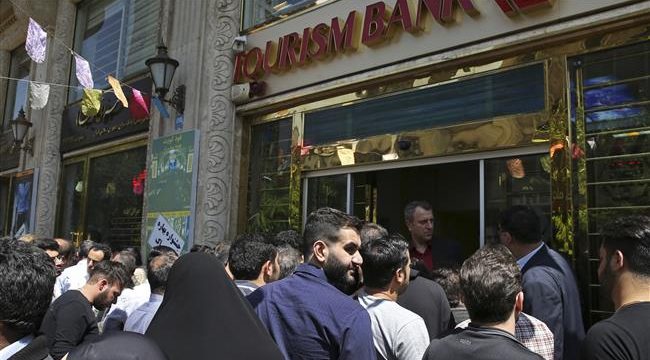 Tasnim – Iran’s Intelligence Ministry arrested members of a major network that had swindled the country’s banks out of millions of euros by infiltrating into the banking system.

In a statement on Tuesday, the Intelligence Ministry said the network did fraudulent activities in six provinces.

In a coordinated operation after complicated intelligence activities, the security forces arrested 17 members of the network in the provinces of Tehran, Mazandaran, Qom, Isfahan, Kerman and Sistan and Baluchestan, the statement added.

Members of the network used forged and fake documents under guise of importers, and received foreign currency with government subsidy after registering their order for imports, but later deposited the currencies in their private accounts, sold them on the free market and earned huge profits, it added.

According to the statement, close cooperation between the intelligence forces and Judiciary officials of Sistan and Baluchestan Province resulted in the detection of 87 fake companies.

A large number of forged documents and stamps bearing the seal of local and foreign companies have been confiscated in the operation and the hustlers’ ploy to transfer 300 million euros purchased with government’s subsidy was thwarted, the statement added.